August 9 2017
26
As the RIA News, the US Department of Defense explained that they did not intend to participate in the fight against ISIL (a terrorist organization banned in the Russian Federation) in the Philippines, as there were no relevant proposals from the country's authorities. 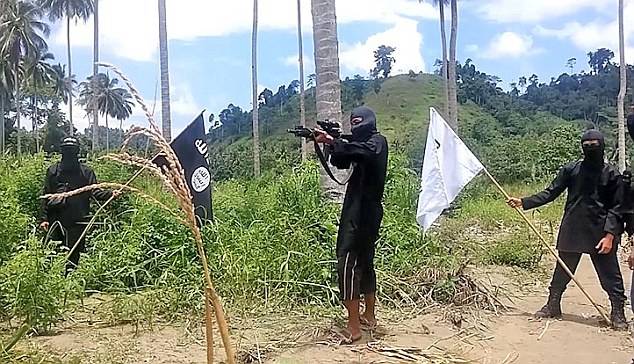 Previously appeared informal messages Pentagon plans to launch an operation against ISIS (banned in the Russian Federation) in the Philippines using unmanned aviation.

As Defense Secretary-Spokesman Jeff Davis has stated, Washington shares intelligence with Manila over 15 years. At present, a small number of US military are deployed in the Philippines, who are said to provide support in the fight against militants. In the framework of military-technical cooperation with the island state, the United States transferred two single-engine Cessna 208B aircraft equipped with observation equipment worth over $ 30 million. In addition, 992 missiles and 1040 rocket engines were supplied. It is planned to ship 250 rocket launchers and thousands of grenade launchers.

In the Philippines, since May, martial law has been introduced in the southern province of Mindanao, caused by clashes of the army with an ISIL (forbidden in the Russian Federation) group. The main hot spot is now the city of Maravi, in which approximately 500 militants participated in the fights.