August 4 2017
78
The LDPR faction has launched a new initiative. This time, the Liberal Democratic Party proposes to strengthen control over migrants from Central Asia, in particular, to introduce a practice in which they would come to Russia only at the invitation of a legal entity, the press service of the faction reports.

The LDPR faction believes that it is necessary to strengthen control over migrants from Central Asia. They should come to Russia only at the invitation of a legal entity. For example, a construction company meets, places in a dormitory and then escorts to the station. This company is responsible for the attracted labor.
- it is spoken in the message, transfers RIA News. 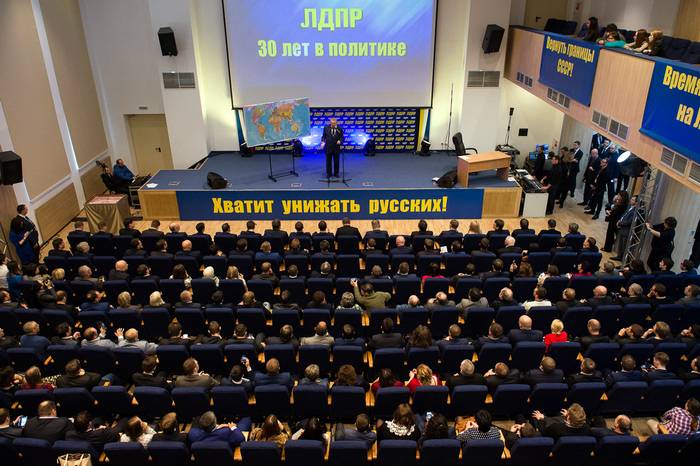 This problem has existed for a long time, but after the events in the Moscow City Court, when the "GTA Gang" captured the escorts and arranged the shooting, the question again became relevant. The report also proposes "to act with such terrorists by the Stolypin method", and to introduce the death penalty for terrorists, whose fault would be determined by the military court - "one week, three military lawyers".