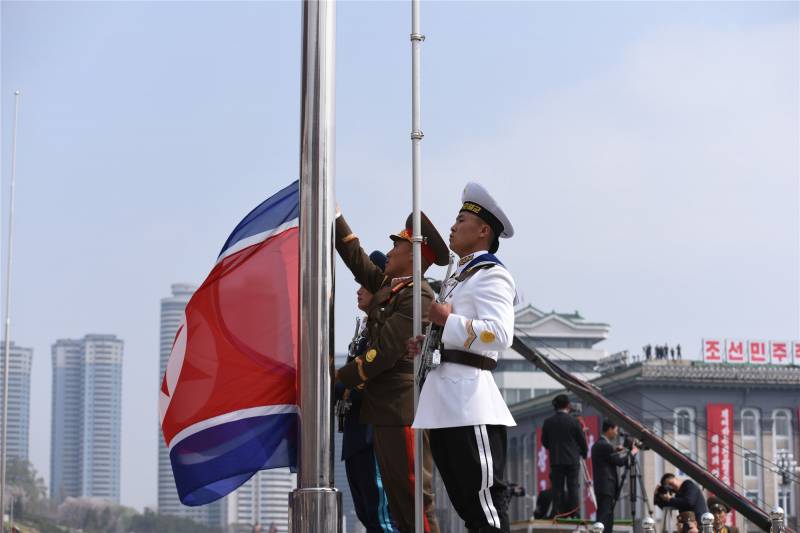 Another initiative (US) is to ask countries that are planning to open North Korean diplomatic missions not to do this,
Nawert told reporters.

According to her, already "there are specific countries that have decided not to open North Korean diplomatic missions for this reason."

A spokesperson declined to name these countries “for security reasons.”

Recall, the United States itself does not maintain diplomatic relations with North Korea. In addition, the DPRK is the only country that Americans have been banned from visiting (the ban will take effect on September 1). An exception is made only to representatives of the press and humanitarian workers.