August 3 2017
11
In Lebanon, the process of the withdrawal of militants from the Dzhebhat en Nusra group (banned in the Russian Federation) together with their families into Syria has been completed, RIA News source message in the Hezbollah movement. 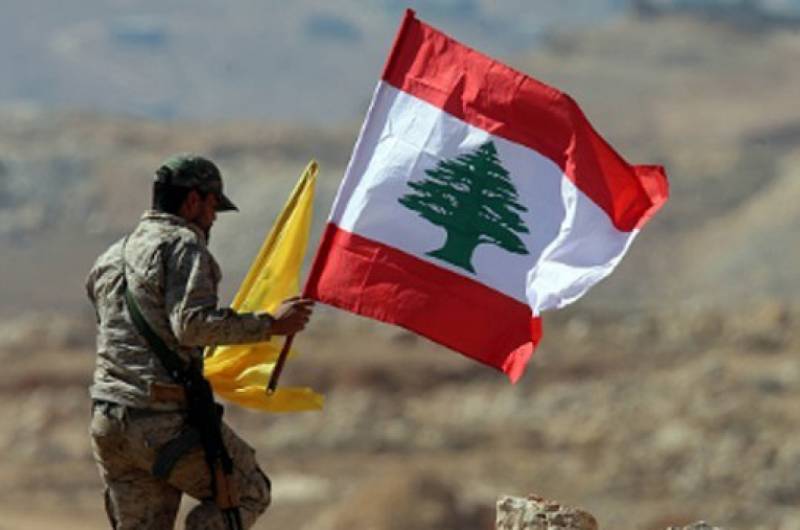 The withdrawal process of the Nusra militants, their relatives and those who wished to leave with them has ended. The total number of 116 buses, not counting the Red Cross column, made up of 17 machines,
told the source.

Earlier it was reported that the Lebanese Ersal must leave the 7777 people, including the militants and their relatives.

The agency recalls that the Lebanese Hezbollah movement was able to liberate Dzhebhat an-Nusra from the 21 square from the 90 July. kilometers of the mountain region Ersal. In parallel, together with the Syrian troops, the neighboring mountainous region of Fleet, located in Syrian territory, was fully taken under control.