August 2 2017
180
The Polish authorities are considering the possibility of requiring Germany to pay reparations for the losses of Poland during the Second World War, reports Associated Press.

The Commission of the Polish Parliament is studying this possibility, and, according to the deputy from the ruling party "Law and Justice" Arkadiusz Mularczyk, the decision will be made by August 11. The parliamentarians took up this issue after the leader of the ruling party, Yaroslav Kaczynski, said that Poland is preparing for a “historical counteroffensive,” Interfax reports. 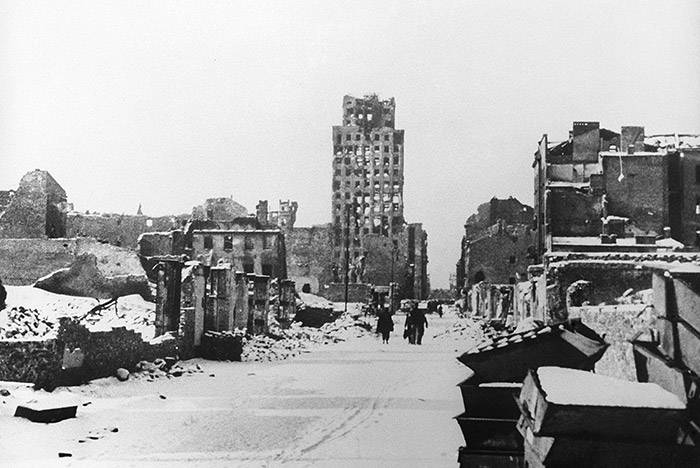 We are talking about huge amounts, as well as the fact that for many years Germany refused to bear responsibility for the Second World War.
- he said last week

Kaczynski considered it necessary to demand reparation even 10 years ago, when he was prime minister, which then caused a cooling of relations between Warsaw and Berlin.

As recalled by the AP, in Poland these days remember the Warsaw uprising 1944 of the year, which claimed the lives of 200 thousands of Poles and almost led to the complete destruction of the capital. The Minister of Defense of Poland, Anthony Maciesevich, who said that the Germans must "pay for the terrible damage that has been inflicted on the Polish people" also participates in the discussions.

Since the Nazi invasion of Poland in 1939, about six million Poles have been killed in World War II. In addition, there was enormous material damage.

Poland in the 1950-ies agreed not to demand such compensation. Today's Polish politicians insist that the decision is not valid, since Poland was a "puppet of the Soviet Union."