Trump has declared its discontent with Beijing’s inaction

July 30 2017
53
US President Donald Trump said he was disappointed in China, which did nothing to resolve the North Korean issue, reports RIA News. 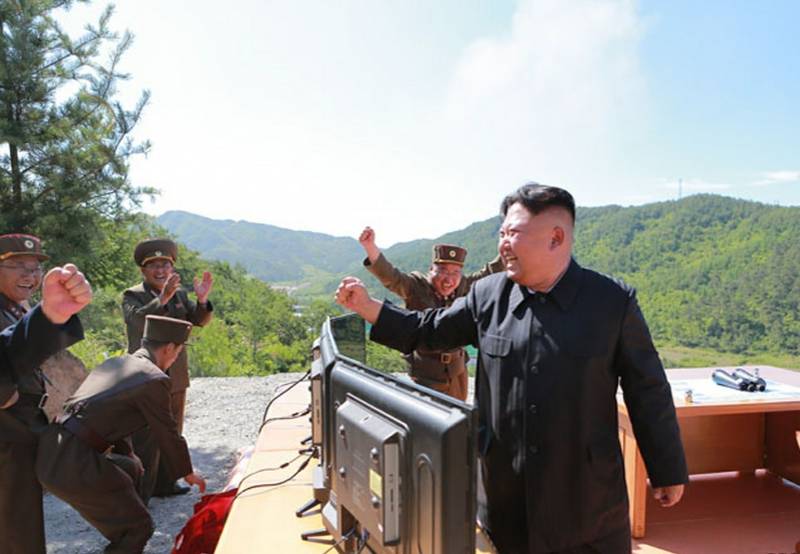 I am very disappointed in China. Our previous stupid leaders allowed them to make hundreds of billions of dollars a year in the trade ... and they did nothing for us with North Korea, just talk. We will no longer allow this to continue. China can easily solve this problem!
Trump tweeted.

Earlier it was reported that an emergency meeting of the UN Security Council on the question of the response after the last launch of the intercontinental ballistic missile (ICBM) of the DPRK “Hvason-14” could take place earlier this week.

Recall, on Saturday night, the DPRK conducted another missile test. Pyongyang announced the second successful launch of an intercontinental ballistic missile (ICBM) "Hwaseong-14". According to the agency TsTAK, the rocket flew past 47 minutes and 12 seconds, its flight range was 998 km, the maximum flight altitude - 3724,9 km.