Parliament reported on the deprivation of Saakashvili’s Ukrainian citizenship

July 26 2017
76
The deputy of the Verkhovna Rada from the "Radical Party" Igor Mosiychuk claims that the former governor of the Odessa region, Mikhail Saakashvili, was deprived of his Ukrainian citizenship.

In his opinion, this indicates that President Petro Poroshenko "began to admit his own mistakes."

He illegally granted our citizenship and is now correcting his own mistakes only. Tours of the wandering Georgian circus tent clearly dragged out and really began to threaten the Ukrainian state
- wrote Mosiychuk on his page on Facebook RIA News. 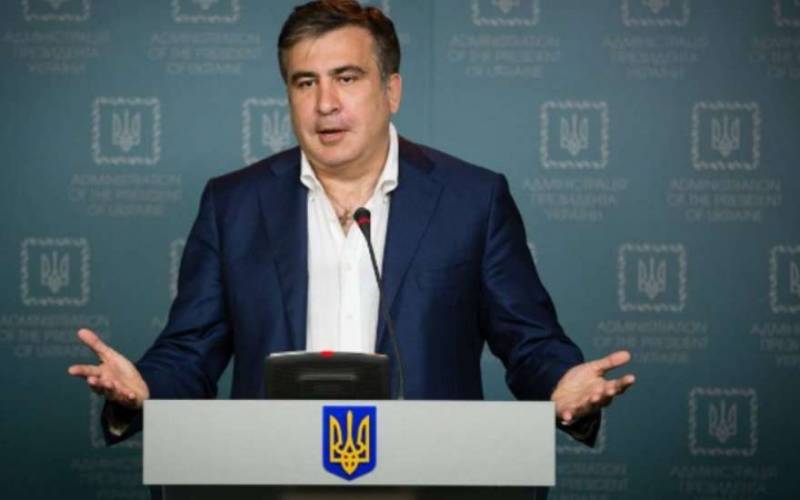 However, he did not specify his data source. At the moment there is no official confirmation of this information.

Saakashvili himself has previously argued that under Ukrainian law he cannot be deprived of his citizenship, since he does not have a passport of another country.

In November 2013, Saakashvili left Georgia after taking office as the new president of the country, Georgy Margvelashvili. The prosecutor's office in absentia filed charges against the ex-president in several criminal cases, including embezzlement of about five million dollars from the budget for personal needs.

In 2015, Poroshenko granted Saakashvili Ukrainian citizenship and appointed head of the Odessa region. In November 2016, Saakashvili resigned from his post as governor, saying that the Ukrainian authorities do not want to fight corruption.

Information about the deprivation of Saakashvili Ukrainian citizenship confirmed in the State Migration Service of Ukraine.

As the TV channel TSN reports, the corresponding decision was made on the basis of paragraph 2 of Art. 19 of the Law "On Citizenship", namely - because of the false data specified by Saakashvili in the application form, filled in when receiving citizenship.

In the documents that filled the former head of the Odessa Regional State Administration, it was stated that he is not under investigation in Ukraine or abroad. However, it is known that Saakashvili was arrested in absentia on the territory of Georgia.