Arctic claims relate not only to the shelf 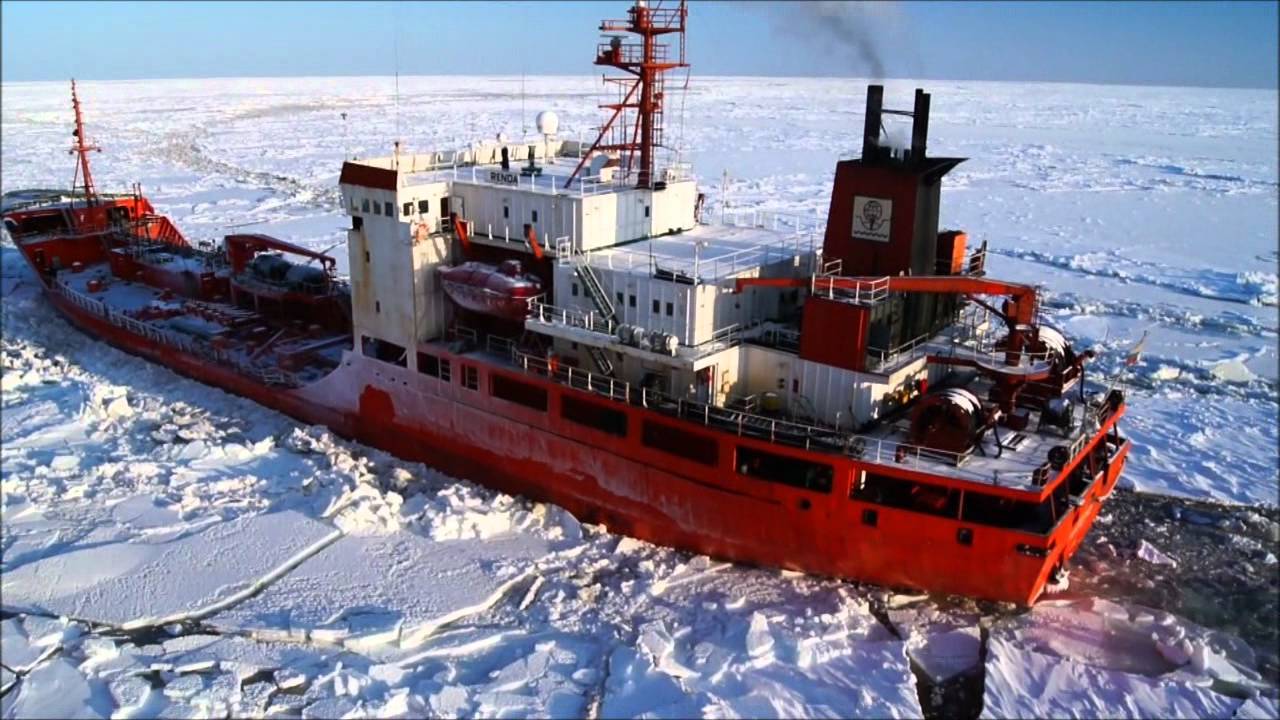 America regards the topic of environmental safety in the Arctic as its trump card, but does not understand that the Arctic states play chess.


In 2017, the United States handed over the chairmanship of the Arctic Council of Finland. The Council is a group of representatives from the states having a zone of responsibility in the Arctic, as well as from observer countries and organizations interested in the development of the region. In 2015-2017, the work of the Council was on course to achieve a balance between an economic and sustainable event, according to statements by American experts. Despite such good intentions, only very modest successes were achieved.

The administration of US President Donald Trump has not taken any action in the Arctic region since January. The theme of the North is lost on other, probably more important issues.

While the Americans are closely observing the investigation into the alleged interference of the Russian Federation in their elections, the Kremlin confidently continues to deal with the territories off the coast of the northern seas, not hiding, but on the contrary, emphasizing the authority of such actions. In March, President Vladimir Putin visited the Arctic glaciers and got acquainted with the technologies of their study, in April, the Ministry of Defense told and showed the new military base “Arctic Trefoil”.

It becomes obvious to the whole world that Moscow is paying considerable attention to the Arctic and is not going to slow down. Statements in the foreign press are often far from neutral: “Today, the States cannot provide a permanent presence in the Arctic, which allows Russia to stay there all year round without supervision. Their territorial claims are enormous, and if their applications to the UN are approved, they will gain control over the innumerable natural resources buried there, ”writes CBSNews.
Russia has the longest coastal arctic line. Global warming leads to the melting of polar ice, which makes the Northern Sea Route more accessible and convenient.

Understanding the strategic importance of the Arctic region, Moscow is investing in the development of its infrastructure. Northern ports have been expanded and updated. The Russian icebreaking fleet is the largest in the world. Without prejudice to the interests of other members of the Arctic Council, Russia manages to extract the maximum benefit from the effects of climate change.

Since the actions of the Russian government in the Arctic do not cross the state borders and do not interfere with the activities of other countries (the fact that this activity is absent is a completely different matter), Western states cannot exploit the occupation of a neutral territory or stress in the region. But environmental issues are a success. The above-mentioned resource CBSNews further writes: “Russia does not comply with safety standards, does not take into account the likelihood of disasters due to changes in the ecosystem and the creation of industrial facilities, does not care about people working in such difficult conditions.” The only argument in support of this point of view is as follows: “The fact that Russia is not interested in environmental issues has become clear after the accident at Chernobyl.”

For some reason, it is not mentioned that the cleaning on the Russian Arctic lands has been going on for several years already, that the latest technical developments are being demonstrated at exhibitions and the scientific community confirms their compliance with all standards. For some reason, not a word was said about the US withdrawal from the Paris Agreement and Mr. Trump’s plans to lift the ban on oil production in the Arctic imposed by Barack Obama and Justin Trudeau. If the States do not want to admit that in this area they are clearly lagging behind, then you can at least make a good face on a bad game. But Americans choose unfounded accusations and finger poking.