July 24 2017
29
Around 1200, military personnel from 22 countries arrived in Russia to participate in competitions at the Army International Games (ARMI-2017), reports press office Ministry of Defense of the Russian Federation. 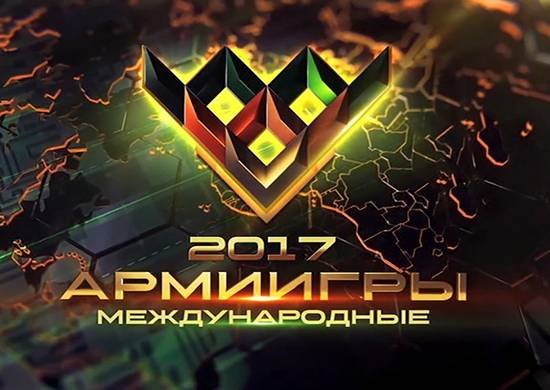 It is noted that the delivery of equipment of Russian and foreign teams to the points of competition is organized 13 military echelons.

“For transporting personnel and military equipment of Russian teams to participate in competitions on the territory of foreign states, military transport aircraft will be used aviation", - added in the department.

ARMI-2017 will be held from July 29 to August 12. During the games, 28 international competitions will be held.