July 24 2017
4
According to the information of the Internet portal TSAMTO, the Qatar Defense Ministry announced the shipment of the first batch of Super Mushshak training aircraft produced by Pakistani company Pakistan Aeronautical Complex.

Deliveries are made under the contract from 23 June 2016 of the year, providing for the acquisition by the Qatar Air Force of an unnumbered quantity of Super Muscash TCB at an unknown cost.

According to the sources, a total of approximately 10 aircraft of this type were ordered, intended for the initial and basic training of pilots (including at night) at the Qatar Air Force College of Aviation.

The Super Mushak is an upgraded version of the Saf MFI-17 aircraft, the project of which was acquired by the PAC in the 1980. The development of the MFI-395 Super Mushshak, equipped with an 260 horsepower engine, began in the 1995 year. The first flight of the aircraft made in August 1996 year. 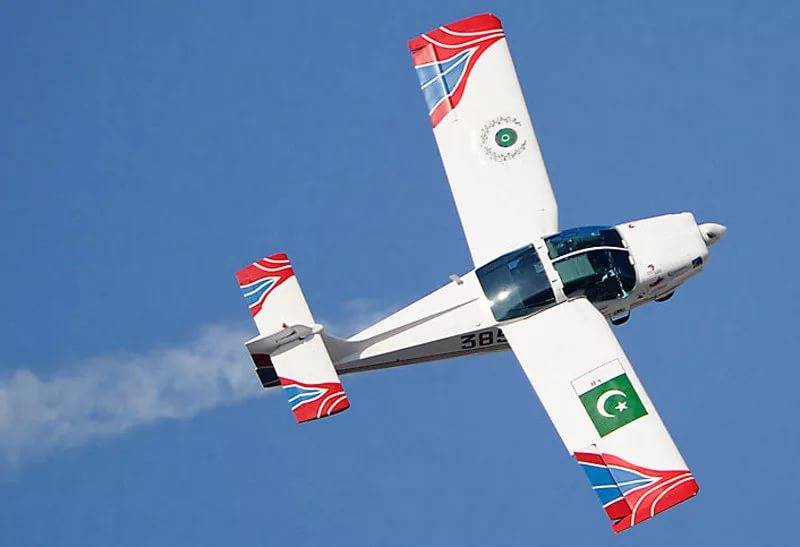