In India, the investigation of the case of submarines Scorpène completed

July 24 2017
5
According to the French online edition The Tribune, in India, an investigation into a case of information leaks in the media concerning the deficiencies of submarines of the Scorpène type was completed. It has been established that any damages in connection with this history absent.

A year ago, the Australian newspaper The Australian published data that compromised the construction program of submarines of the Scorpène type, which was implemented by the French shipbuilding concern Naval Group (formerly DCNS). Now, according to the results of the investigation, in New Delhi they have declared that there are no complaints against the French company. At the same time, there are serious suspicions that a certain European competitor, the Naval Group, was behind the leak (most likely, it means the German concern TKMS). 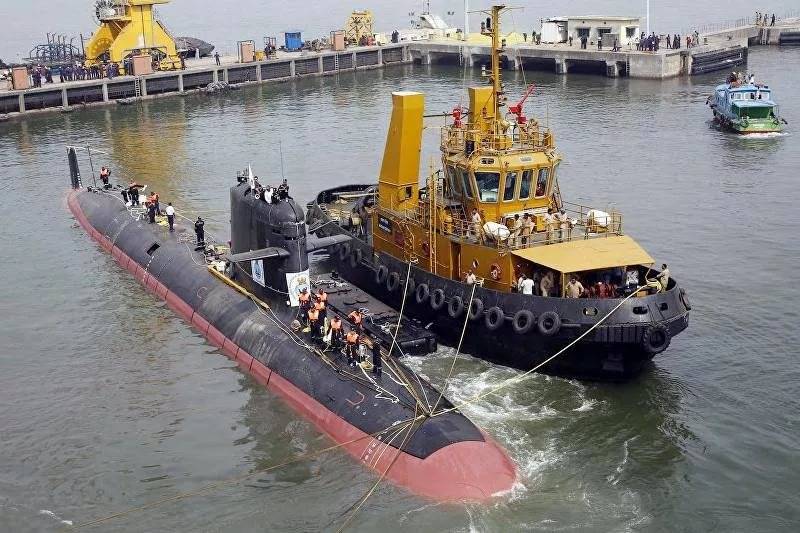 According to the publication, upon completion of the investigation, the French can again begin active penetration into the Indian market. Naval Group can now more confidently promote the Scorpène submarines of the new generation in the interests of the Indian Navy. The plans include the implementation of 3 submarines in the framework of the Indian program of the project 6I. In addition, the Naval Group may feel more confident in a tender involving the construction of 75 universal amphibious assault ships, offering a UDC of the Mistral type.
Military Reviewin Yandex News
Military Reviewin Yandex Zen
5 comments
Ad