July 24 2017
24
According to information RIA News, an online edition of the Guardian, citing information from the organization "Campaign against trade weapons"London has issued a permit for the sale of Saudi Arabian weapons worth 283 million pounds.

After the erroneous strikes in Yemen in October 2016, the victims of which were civilians 140, the British government was determined to cancel the deal. But Foreign Minister Boris Johnson insisted on resuming arms supplies to Saudi Arabia. 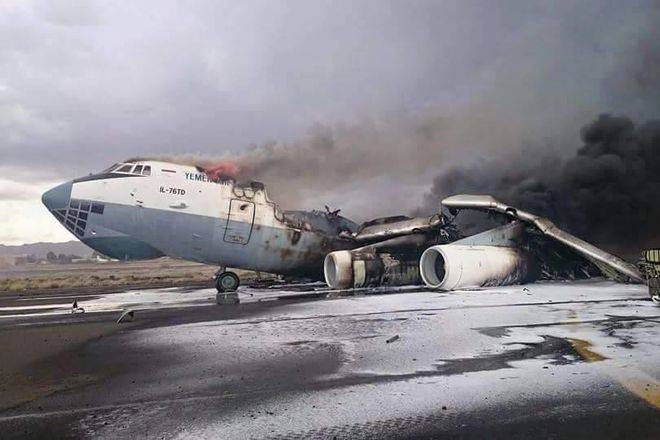