Gerashchenko told why negotiations in Minsk will depend

July 23 2017
43
The telephone conversation between the heads of state of the Normandy Four will largely predetermine the outcome of the negotiations, which will soon begin in Minsk, reports RIA News statement by the representative of Kiev in the humanitarian subgroup for Donbass, Irina Gerashchenko. 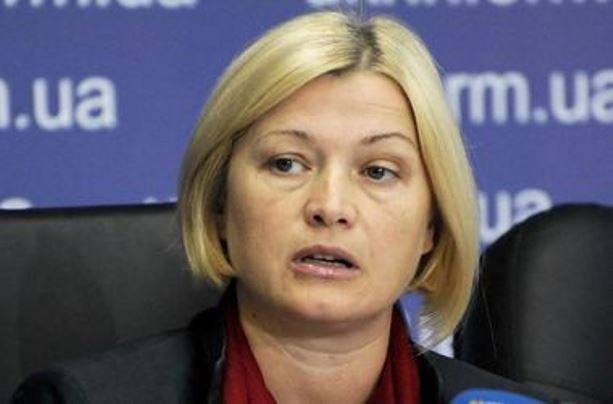 Yesterday, the Elysee Palace confirmed that a telephone conversation between the leaders of the Normandy format countries Angela Merkel, Emmanuel Macron, Vladimir Putin and Petro Poroshenko will take place on Monday at 12:00 Moscow time.

Tomorrow - the first telephone talks in the Normandy format for a long time, the first with the participation of the new French President Macron ... For Ukraine, the key issue is security and the release of hostages ... the rest, except humanitarian, groups) will largely depend on the results of the Normandy conference call,
wrote Gerashchenko on Facebook.

During the meetings in Minsk, since September 2014, the contact group has already adopted three documents regulating steps to de-escalate the conflict in Donbass, however, after the armistice agreements between the parties to the conflict, shootings continue. According to the UN, more than 10 thousand people have become victims of the armed conflict in eastern Ukraine.