Russian-Chinese maneuvers on the Baltic start

July 21 2017
20
According to information TASS, official representative of the Baltic fleet Roman Martov announced the start of July 21 bilateral Russian-Chinese maneuvers in the Baltic.

In the morning in the city of Baltiysk of the Kaliningrad region, which is the main naval base of the fleet, a solemn meeting of the squadron of the Chinese Navy ships will be held as part of the destroyer Hefei (052D project), The frigate 'Yuncheng' and ensure 'Lomahu "vessel. 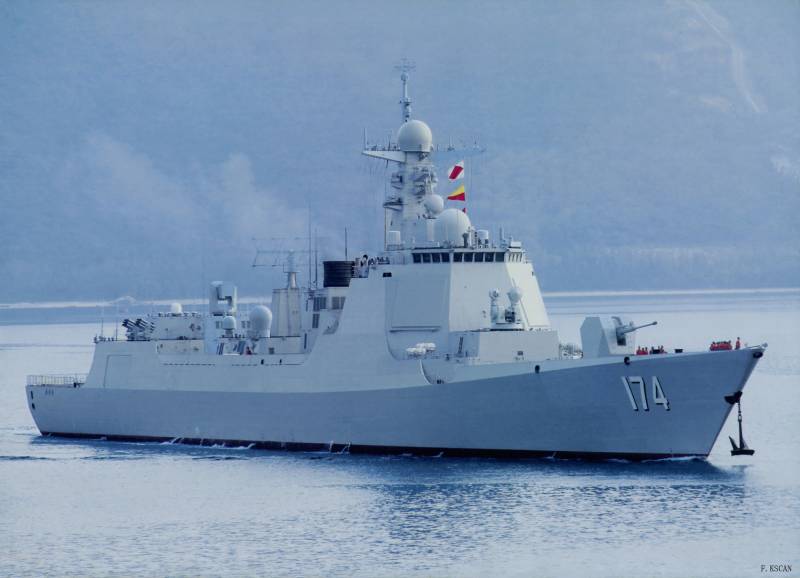 В stories Russian-Chinese relations is the first visit of this country's naval ships to Baltiysk.

The Russian flag in the maneuvers is represented by the new generation of 20380 “Steregushchy” and “Boky” project, the rescue tug, as well as the Ka-27 multi-purpose helicopters, tactical front-line bombers Su-24 and military transport aircraft An-26. 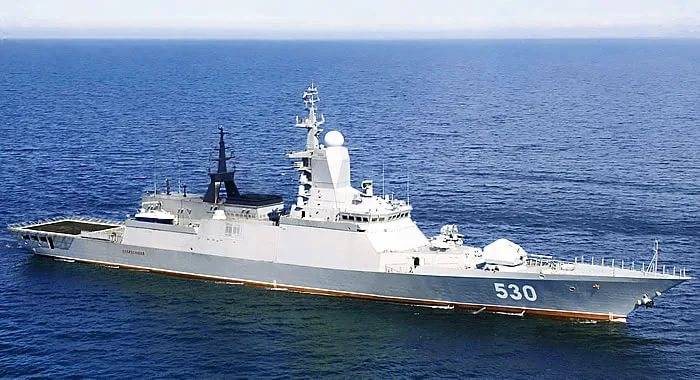 As part of the active phase of the exercises, it is planned to work out ships and aviation On both sides of the issues of organizing anti-submarine, anti-aircraft and anti-ship defense, the release of a ship conditionally captured by pirates and the conduct of a search and rescue operation to assist a ship in distress are envisaged. Planned combat firing at surface and air targets.
Military Reviewin Yandex News
Military Reviewin Yandex Zen
20 comments
Ad