10 countries that refused military conscription for the last 5 years

March 7 2012
18
Today, the armies of all the former allies of the USSR in Europe are professional. Unlike Russia. In Russia, the decision on the gradual transition from the draft army to the contract army was secured in 2000 by two decisions of the RF Security Council. The real term when the Russian army was to become professional was considered the 2010 year.


Only in the 21st century, at least 20 states around the world refused the call, most of them in Europe. Since 2001, the call has ceased to exist in France and Spain, in 2004, the first of the former Warsaw Pact member countries was abandoned by Hungary, and in the united Germany from last year a moratorium on the appeal was introduced. Before you are 10 countries whose armed forces refused to be recruited after 2005. 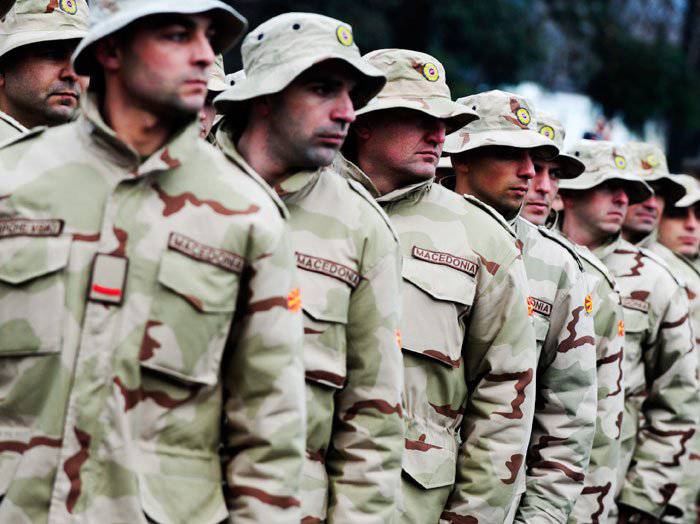 The Macedonian army as an independent armed force emerged in the 1992 year after the collapse of the Socialist Federal Republic of Yugoslavia, and inherited not only part of its arsenal (albeit a very small one), but also the draft principle of recruitment. However, the fighting during the Balkan war quickly proved to the country's leadership that the draftees were much less effective military force than the professionals. 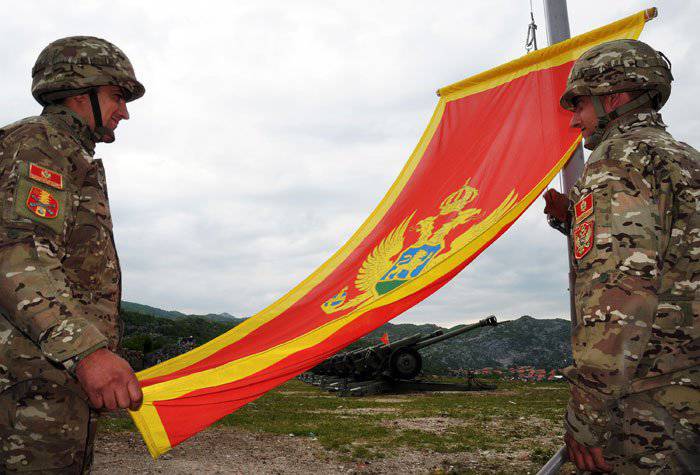 Mandatory military appeal in Montenegro was canceled immediately after the country declared its independence. However, the Montenegrin army, which, after all the reforms, should have no more than 2500 people, probably will not have problems with professional volunteers. Moreover, only three bases will be set aside to accommodate the military after the reformation: land, coast guard and air force, which will not have a single aircraft - only helicopters. 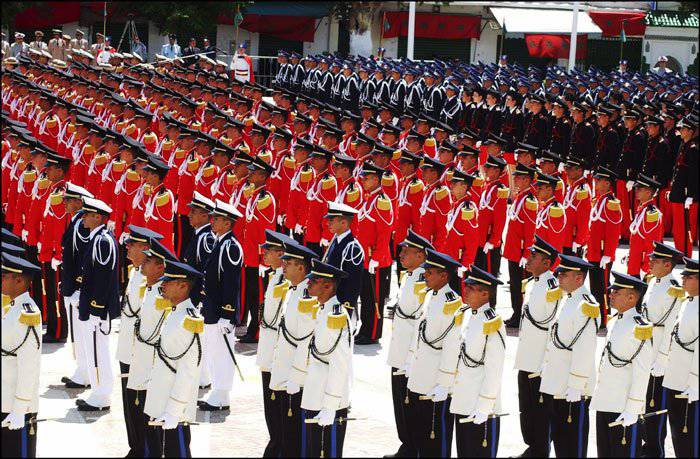 In Morocco, any citizen who has turned 20 years old can enter the service of their own free will, with the mandatory period of the first contract being 1,5. The human resources at the disposal of the Moroccan army are very large: more than 14 million people, and there are almost equal men and women among them. True, the Moroccan army itself has more than 266 000 people, and the kingdom uses weapons for them from all over the world, but most of all - Soviet and Russian, as well as American and French production. 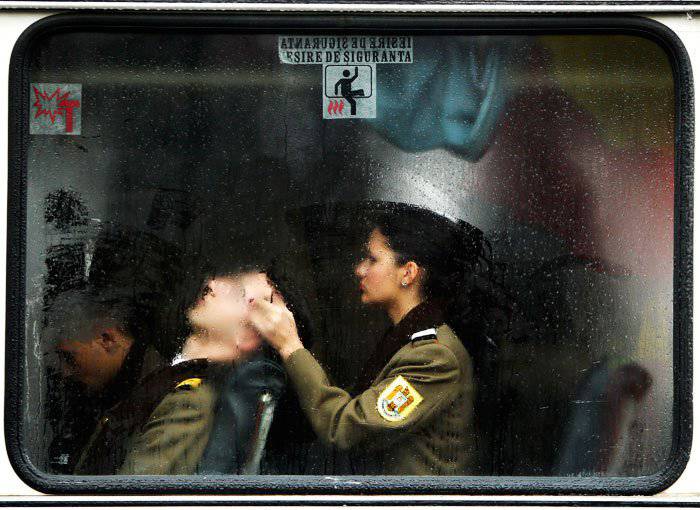 The Romanian armed forces were once part of the united armed forces of the Warsaw Pact member countries. Accordingly, and weapon, and the principle of manning the Romanians were Soviet. Romania mostly refused the first one shortly after the overthrow of the dictator Nicolae Ceausescu in December 1989, and the second - 17 years later. 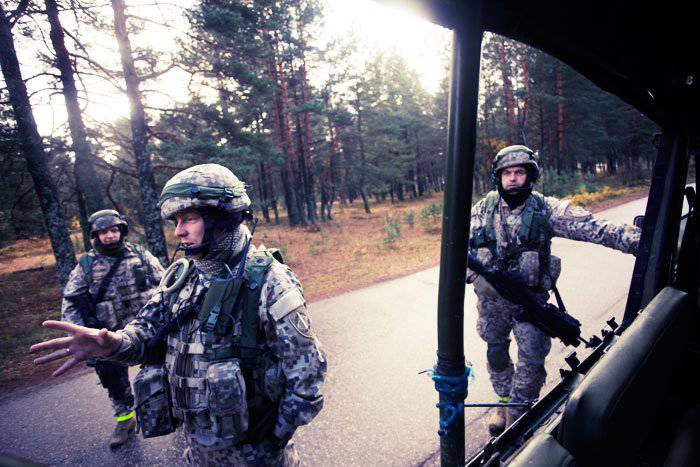 The Latvian constitution treats military service in the national armed forces not as a duty, but as a right that any citizen older than 18 can use. Today, a total of about 9000 people serve in the combat units of the regular army and in the border forces of the country, and another twice as many are in the prepared reserve. 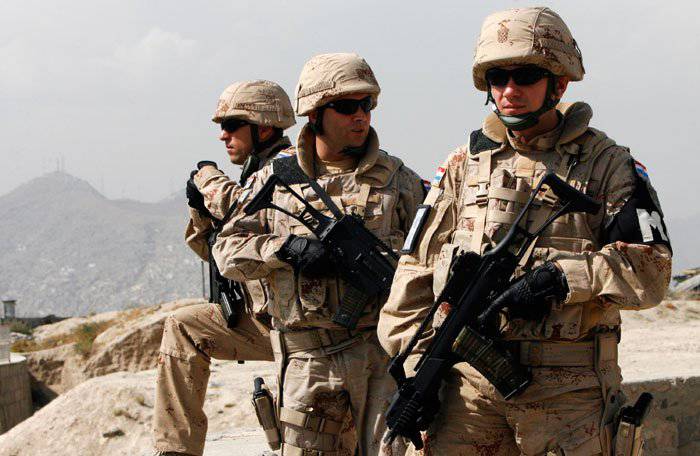 In the Croatian armed forces can serve citizens older than 18 years of their own free will. They had such an opportunity a year before the country was admitted to NATO. The Croatian army is large enough compared to its neighbors: 25 000 people, of whom 2500 are sailors, and slightly less pilots. 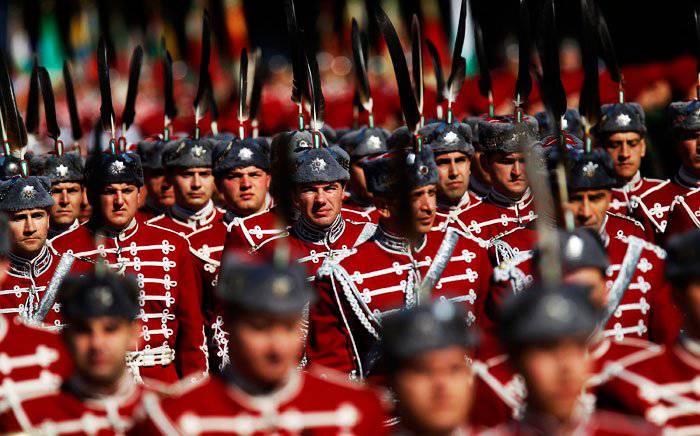 The Bulgarian Armed Forces switched to the contract principle of recruitment gradually. Moreover, the transition time depended on the type of troops: the first professionals were pilots and sailors (in 2006), and two years later the ground forces were finally canceled. The last recruits went to the units at the end of 2007 of the year, and they had to serve for the entire 9 months. 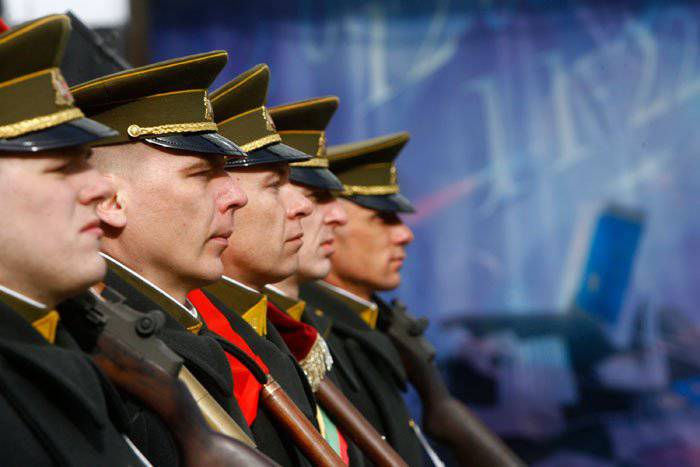 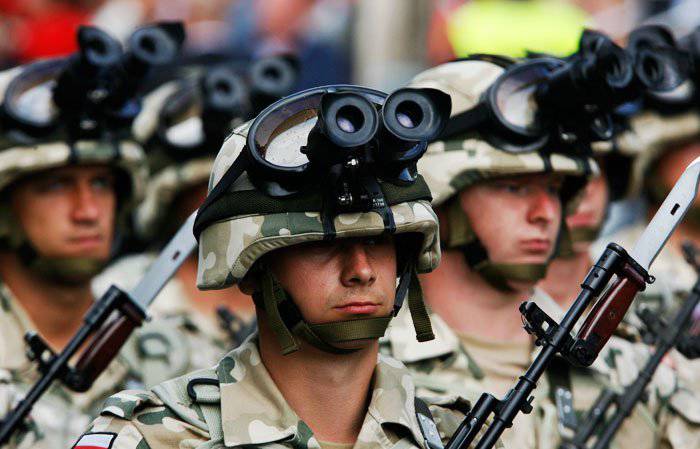 After the collapse of the Warsaw Pact, the Polish armed forces numbered more than half a million people, and now they are five times smaller. With such a reduction in numbers, it is not surprising that the country refused to call up young men for military service and switched to the contract principle of recruiting an army. It is noteworthy that even in 2004, Polish experts and journalists believed that a fully professional army could not afford the country, and in only 6 years there was not a single conscript in the army. 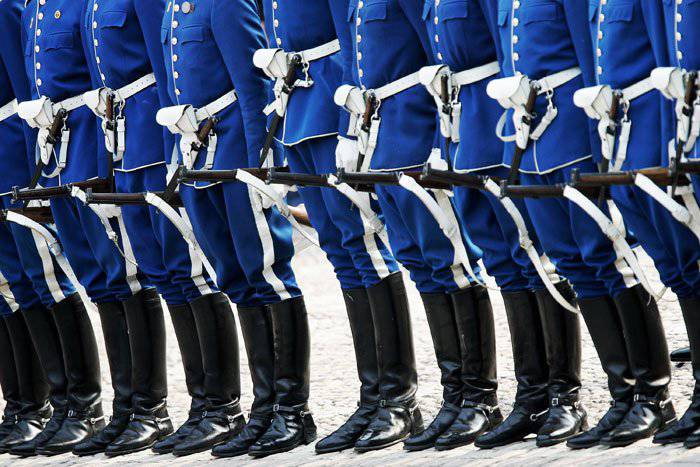 This country was one of the last who refused to be called up for military service and, moreover, was one of the first European countries in which this duty was truly honorable. At the beginning of the 20th century, the campaign for granting the right to vote to men was held under the slogan “One Swede - one rifle - one vote”. But more than a century later, Sweden completely switched to the contract army: today the number of Swedish armed forces is about 25 000 people, but at the same time they are armed with the most modern weapons systems, and almost all of them are produced from automatic rifles to fighters.
Ctrl Enter
Noticed a mistake Highlight text and press. Ctrl + Enter
We are
Day of the Armenian army. How the armed forces of Armenia were formed and developedArmored vehicles of Yugoslavia. Part of 6. Wars in the ruins. Bosnia and Herzegovina. Kosovo. Macedonia
18 comments
Information
Dear reader, to leave comments on the publication, you must to register.