In Haiti, decided to restore the previously disbanded army

July 20 2017
15
The government of one of the poorest countries in the world, Haiti, has decided to begin the process of rebuilding the army. Recall that after a series of military coups that literally shook Haiti at the end of 80 (five coups in two years - 1988 and 1989), discontent towards the army leadership began to grow in the country. At that time, high army ranks were mixed up in corruption scandals and the “protection” of the drug trade. There was growing discontent in the camp of the army itself, primarily from the rank and file and from the junior officers.

The deteriorating legal situation around the Haitian armed forces led the government to decide to disband the army in 1995. Her place in the country was taken by a peacekeeping contingent from the USA, France, Chile, Canada and some other states. The contingent operates to this day under the UN program. The national police tried to help the peacemaking continent in maintaining order, about 15 thousand people.

The Haitian media report that more than 20 years after the dissolution of the Haitian armed forces, the army will begin to recover. 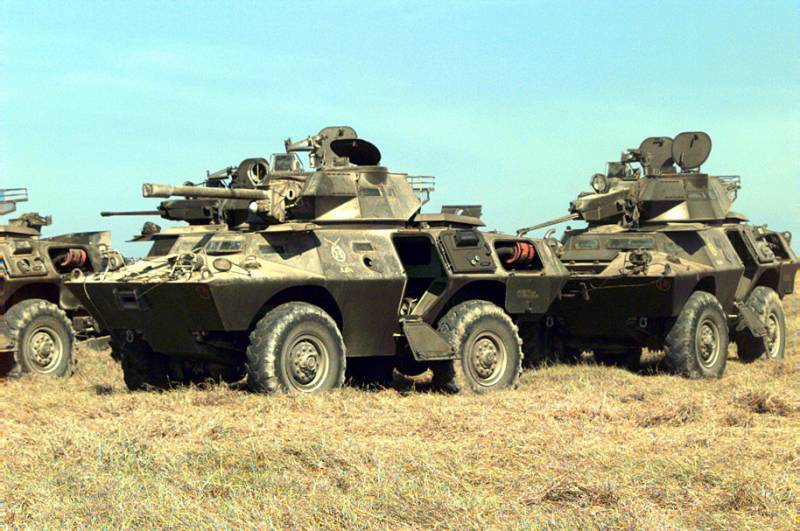 At the first stage, it is planned to call the whole 500 man into the army (the population of Haiti is about 10,5 million people). The draft age is from 18 to 25 years. The Minister of National Defense of Haiti (and in the state in the absence of the army there is a military minister) said that the soldiers of the Armed Forces of Haiti will patrol the border with the Dominican Republic, as well as the coastal zone. Soldiers are planning to engage in disaster management.