July 17 2017
30
The British Defense Ministry announced the expansion of the training program for Ukrainian military personnel, including through the organization of "defensive" classes, the channel reports RT. 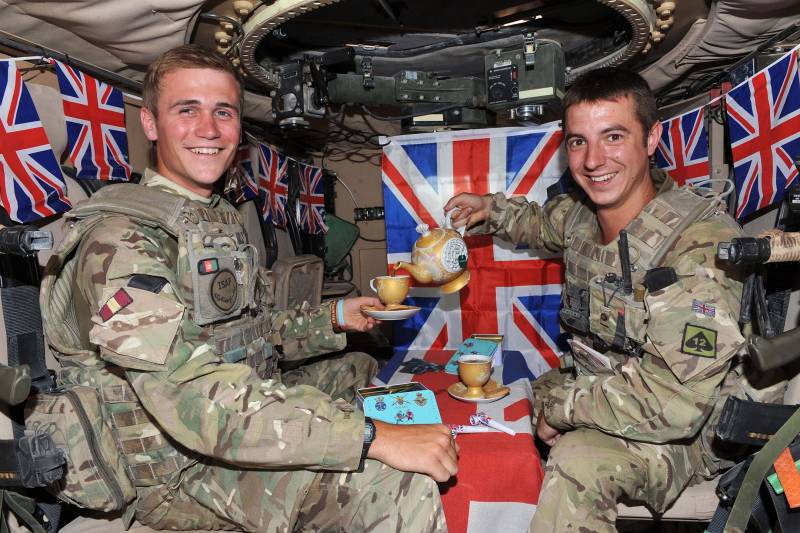 These classes will be aimed at instilling the skills of confronting armored vehicles, mortar calculations and snipers' actions.

This training, which is defensive in nature, will help protect Ukrainian soldiers from the threats they face on a daily basis
quoted by the press service of the British Defense Ministry of Defense Michael Fallon.

Fallon also noted that "the expansion of the training program for the Ukrainian military demonstrates support for the people of Ukraine, a commitment to sovereignty and independence of the country."