July 17 2017
13
According to the blog information imp-navigator, the British edition Jane's has established the position of three of the four divisions ZRS S-300PMU2.

As mentioned, two divisions (that is, one regiment) are deployed in the Tehran region, including one of them within the boundaries of the capital itself at the airfield of joint basing of military and civilian Mehrabad (1-I tactical air force base of Iranian air forces) in the western part Tehran, and another division based on air defense a few kilometers southeast of Tehran. There is also a Hawk air defense system or its Iranian copy of Mersad.

The second regiment protects the coast of the Persian Gulf. The position of only one C-300PMU2 battalion has been established - at the airfield of joint-based Bushehr (6-I tactical air force base of Iranian air force) at the old location of the Hawk air defense missile system.

Position of the ZRS-300PMU2 division near the Mehrabad airport in Tehran:

Position of the ZRS-300PMU2 and Hawk air defense missile systems to the south-east of Tehran: 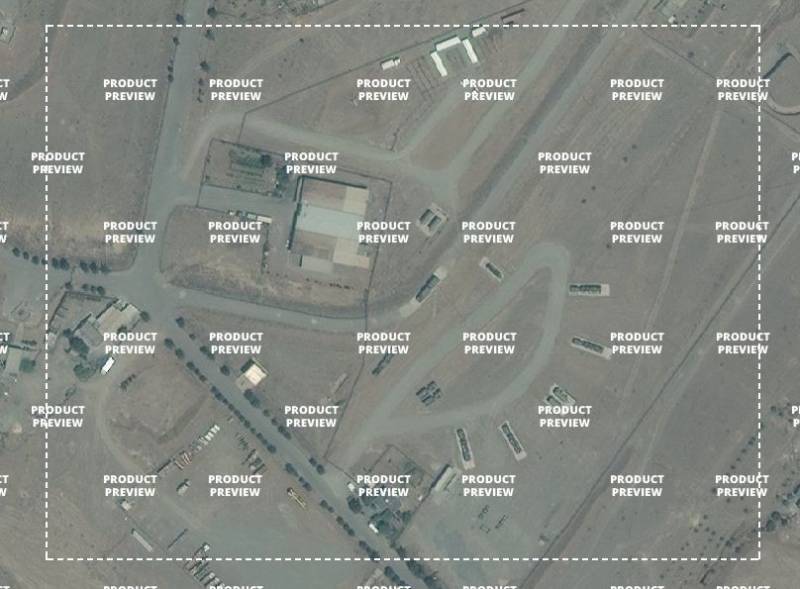 The S-300PMU-2 “Favorit” air defense missile system is designed for highly efficient protection of the most important state and armed forces from massive strikes of modern and advanced aircraft, strategic cruise missiles, tactical and operational tactical missiles and other means of air attack. applications, including in difficult conditions REB. 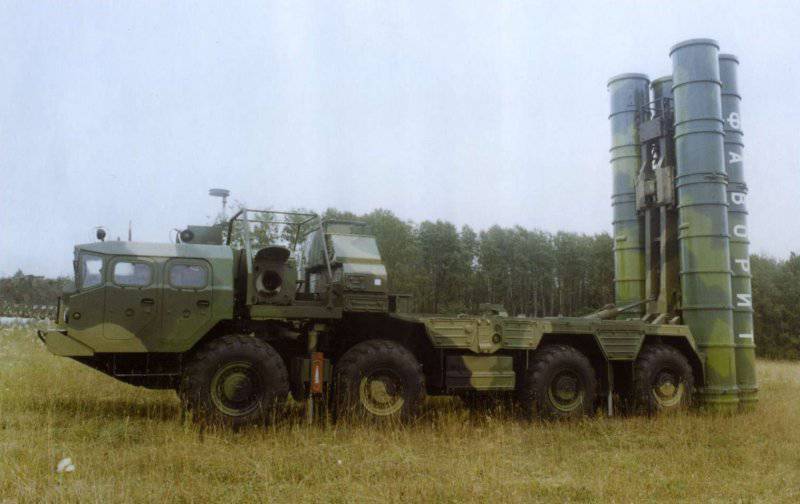