July 13 2017
19
On Thursday, Russia held a briefing on the upcoming West-2017 exercises at a meeting of the NATO-Russia Council (RNC) in Brussels, the alliance announced its upcoming maneuvers, NATO Secretary General Jens Stoltenberg said. RIA News. 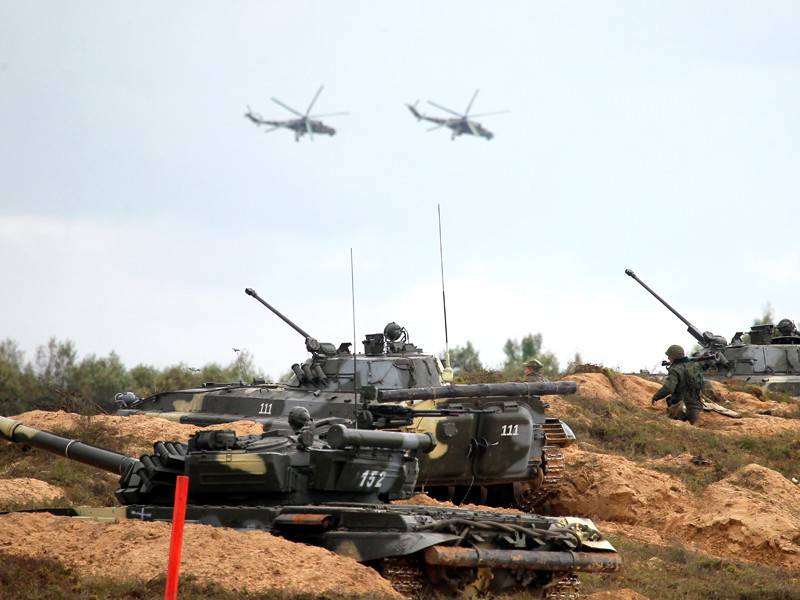 Russia gave a briefing on the upcoming Zapad 2017 exercise, and NATO on the Trident Javelin 2017 exercise. I am encouraged by this progress, this dialogue that may continue at future Council meetings
- said Stoltenberg at the end of the RNC meeting. -
Russia held a briefing on the Zapad-2017 exercises, including the total number of forces, as well as aircraft and ships participating in the exercises, as well as the number of Russian and Belarusian military personnel separately

The Belarusian-Russian exercises "West-2017" will be held on September 14-20 on the territory of Belarus.

We remind you that earlier in the Western media there were materials accusing Russia and Belarus of involving up to 500 thousand people in the upcoming exercises, and the Baltic politicians, almost unanimously, announced that the Zapad-2017 exercises were aimed at seizing the Baltic territory.