Ukraine will buy the Oplot tanks with Yanukovych’s money

July 13 2017
60
According to the Ukrainian portal Ukrainian Military Pages, The National Security and Defense Council of Ukraine proposes to allocate UAH UAH billion from the “Yanukovich money” to the needs of the Ministry of Defense of Ukraine. 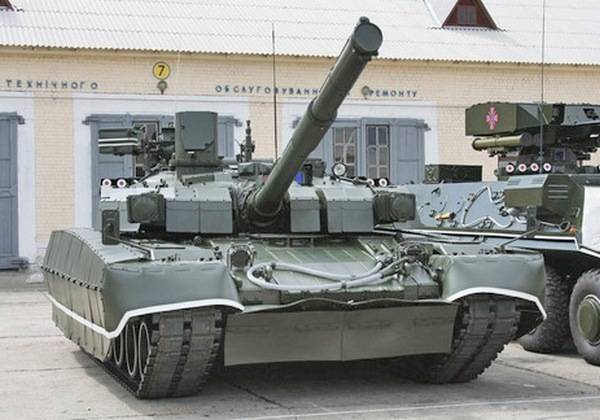