Almaz-Antey will present more than 150 product samples in Zhukovsky

July 12 2017
1
More than 150 product samples will be presented by Almaz-Antey concern at the MAKS-2017 air show, which will be held in July Xukhm-Xnumx near Zhukovsky, reports TASS. 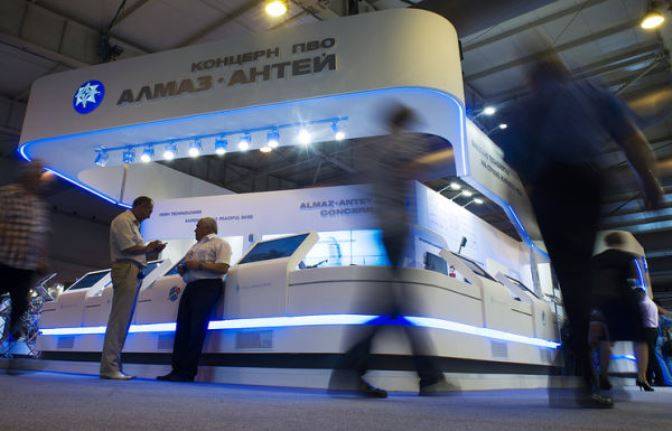 "At the salon sites will be presented more than 150 samples of military, civilian and dual-use products produced by the concern’s subsidiaries," the concern’s release says.

More than 20 of subsidiary companies of the concern will exhibit their products.

It is reported that "in a separate thematic area," Almaz-Antey "will place products of civil and dual use. This, in particular, is an all-mode digital surveillance station for air traffic control - a monopulse secondary radar Aurora-2, and other samples. ”

As the main manufacturer and system integrator of equipment for the Unified Air Traffic Management System, Concern VKO "Almaz-Antey" will pay special attention to the presentation of advanced developments in the field of radio engineering support of flights and air navigation services. They will be represented by a separate segment,
quoted by the press service of the Deputy Director General for products for the air navigation system and dual-use products of the concern Dmitry Savitsky.

According to him, many of the products demonstrated have been successfully tested and are used in air traffic control centers in Russia and abroad.