US admiral: US Navy loses advantage over Russia and China

July 4 2017
25
US Navy Command is exploring the possibility of increasing its fleet in connection with the allegedly growing threat from Russia, China and Iran, reports Look with reference to Fox News. 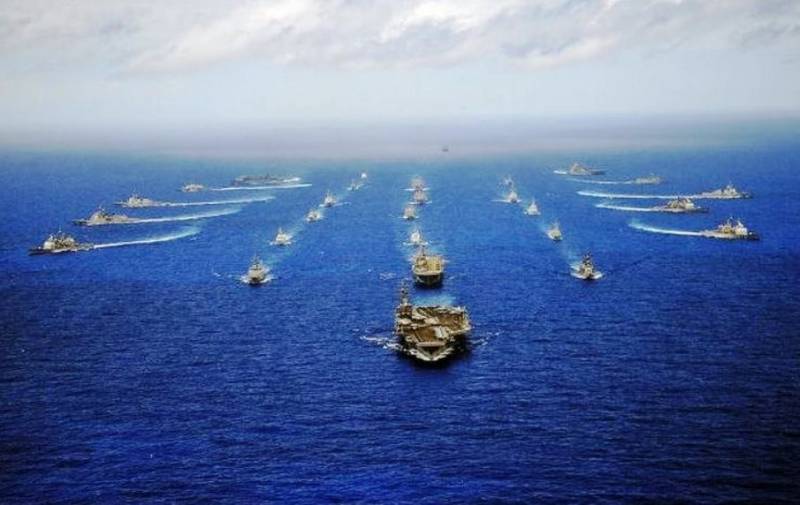 Currently, the US Navy has 276 ships, "but many of them have been idle for several months or even years, waiting for maintenance, upgrading or certification," said Admiral John Richardson, Marine Operations Manager.

We must reverse this trend,
he declared.

According to the agency, there are several options to increase the power of the US Navy - "the restoration of mothballed vessels, the extension of the life of existing ships, the construction of new ships, more effective management of the current fleet." At the same time, the option of restoring canned ships has its critics.

We would spend many years and hundreds of millions of dollars to get them back,
quotes the publication of a senior fellow at the Heritage Foundation, Tom Calender.

At the same time, he noted that the command is studying each option to increase the power and capabilities of combat forces.

According to Callender, one of the acceptable options is “speeding up maintenance, repair and certification.” However, it all comes down to a serious shortage of staff.

Over the past few years, the backlog in repair has become a serious problem,
he said.

Earlier, the US Navy stated that by 2022, the number of ships in the fleet should have reached 310. In total, over the course of 30 years, the fleet combat composition should increase to 355 ships.