BMPT "Terminator" will be transferred to the "Desert Falcons"

July 3 2017
22
According to Syrian media, recent arrivals to Syria, the Russian BMPT Terminator will be transferred to the most combat-ready unit of the SAR Desert Falcon ATS. Previously, this unit received the latest modification. tank T-72 with an index of B3.

As can be judged from the photo, the BMPT has received a set of new removable modular protection in the so-called "soft" case, which should significantly increase the chances of survival in case of hit by tandem ammunition. 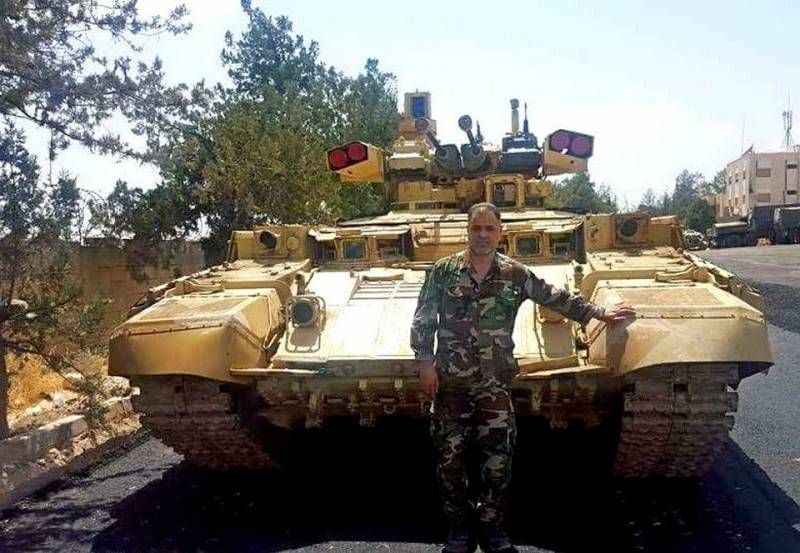 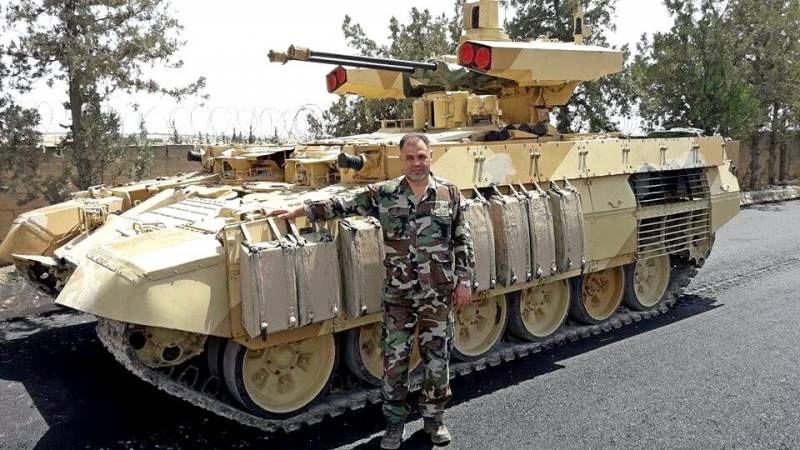