The team of Arsen Avakov is preparing for any scenarios, including the seizure of power. The Minister of the Interior himself is preparing to become Prime Minister
- noted Leshchenko. 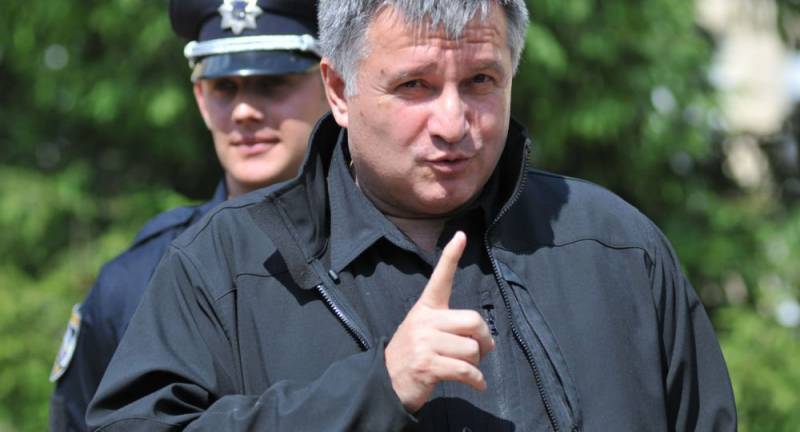 According to him, the Ukrainian government already does not make decisions without the approval of Avakov, who also controls the ministers working from the Popular Front.

He added that a semi-criminal group, ready for direct action, formed around Avakov, which includes officials with a criminal record.

The rating of the head of state has been falling for a long time. According to the poll, in the presidential election, he could only count on 12% of votes. The most popular politician in Ukraine is now Yulia Timoshenko, for which 15% of the population are ready to vote. In addition, last week it became known that a number of factions of the Verkhovna Rada plan to launch the procedure of impeachment of the president of Ukraine Petro Poroshenko.

The head of the Ministry of Internal Affairs of Ukraine Avakov is one of the leaders of the Popular Front party, on the basis of which a coalition was formed in parliament. A number of factions repeatedly raised the issue of his resignation. A corresponding draft project has been registered in parliament, but the Rada has not yet considered this document.