In Romania, the truck with the military fell into the abyss 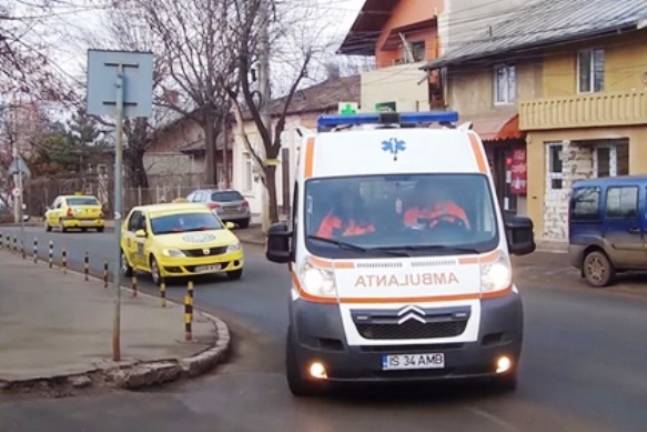 “As a result of the accident, three people died, the rest received injuries of varying severity. “The most affected soldiers will be transported by helicopter to Bucharest for treatment,” said Defense Minister Adrian Tsutsuyanu.

An investigative team is working at the scene.

It is reported that yesterday the exercise of the special forces of Romania and Moldova, in which the servicemen completed their assault on the positions of the enemy, was completed. In addition, the fighters showed the ability to survive in the wild.

As stated in the Romanian military department, next month the Saber Guardian (SG 17) exercise will take place in the country, in which around 25 thousands of servicemen from the 22 partner countries will take part.