USC: after modernization, Admiral Kuznetsov will serve at least 20 years

28 2017 June
85
The United Shipbuilding Corporation (USC) is preparing to accept Admiral for the modernization and repair of a heavy aircraft carrier cruiser (TAVKR) Fleet Soviet Union Kuznetsov, ”reports Interfax-AVN a message from the deputy head of the corporation for military shipbuilding Igor Ponomarev. 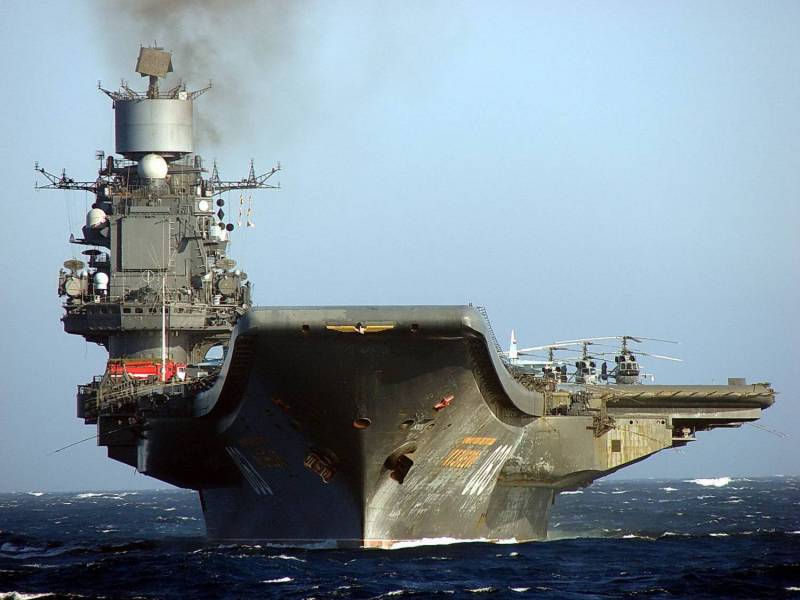 We do not yet have a contract for the repair of TAVKR "Admiral Kuznetsov", but we approximately represent the scope of work and are preparing,
said Ponomarev.

The ship will be improved on key parameters. After the upgrade, the cruiser can serve at least 20 more years,
added on.

Earlier, the media reported that the fleet command had determined the contours and scale of the upcoming modernization of the aircraft-carrying cruiser Admiral Kuznetsov.

Recall that in February, the Northern Fleet's aircraft carrier group returned to Severomorsk from the Mediterranean Sea. The group included, in particular, the Admiral Kuznetsov and the nuclear missile cruiser Peter the Great. Deck aviation aircraft carrier cruiser was involved in the counter-terrorist operation in Syria.