28 2017 June
16
According to the news agency “Interfax-AVN", A representative of the Department of Information and Mass Communications of the Russian Defense Ministry for the Navy, Captain First Rank Igor Dygalo, reported on the arrival in St. Petersburg of 16 warships of the Russian Navy led by a frigate"Admiral Makarov"to participate in the International Naval Show (IMDS-2017).

They are located at the berths of the Marine Station and the adjacent water area. 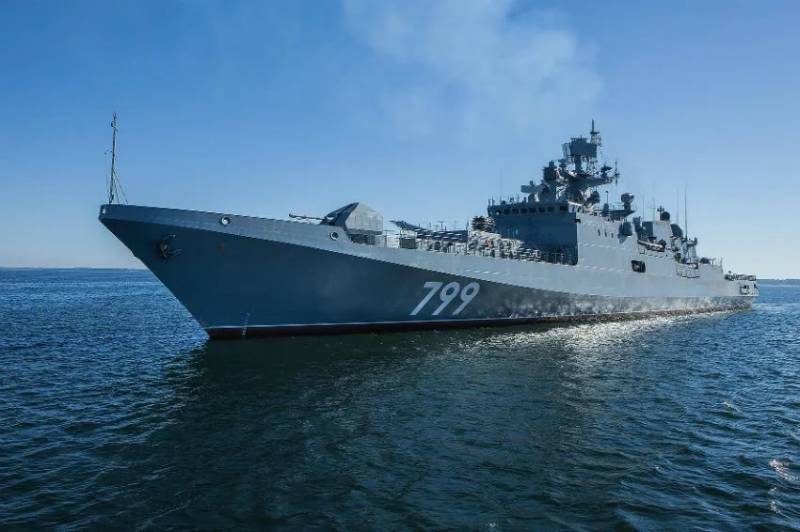 In total, in his words, approximately 2017 ships, boats and vessels from the Russian Navy, the Border Guard Service of the Federal Security Service of Russia and enterprises-participants of the cabin will participate in the demonstration section of the program “MVMS-50”.