27 2017 June
50
The statement of the deputy of the Verkhovna Rada, Anton Gerashchenko, about the involvement of the Russian special services in the death of Colonel of the Ukrainian Intelligence Maxim Shapoval groundlessly, said State Duma deputy Ruslan Balbek. He shared his assessment in an interview with Lentoy.ru on Tuesday, 27 June.

At present, all the accusations of Russia in organizing political assassinations are without anything but shaking the air. And, frankly, the unfortunate Colonel Shapoval, perhaps, would be the last one whose death could please someone in Russia
- said the parliamentarian. 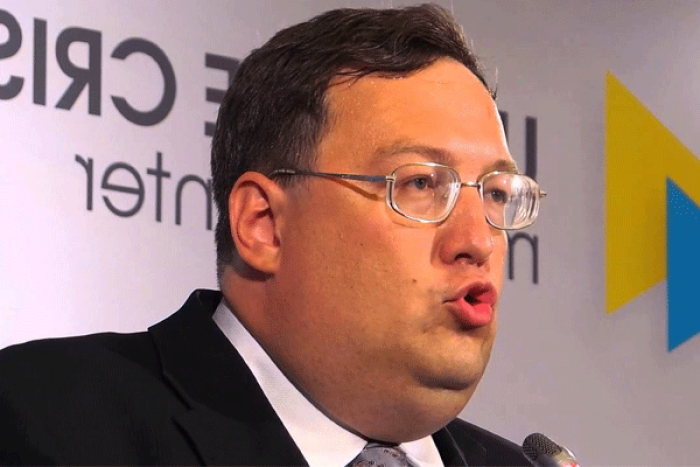 According to Balbek, a Ukrainian politician could have made this assumption because of a “progressive mental illness”:

Deputy Anton Gerashchenko has long been ill with McCarthyism (the post-war social and political movement in the United States, named for Senator Joseph McCarthy; was accompanied by an increase in anti-communist sentiment), so visions regularly visit him, and in every corner sees the hand of Moscow

Earlier on Tuesday, the Ministry of Defense of Ukraine confirmed the death in Kiev of Colonel Maxim Shapoval, an officer of the Main Intelligence Directorate (GUR). He was in a Mercedes, which was blown up in the Solomensky district of the city. The incident was qualified as a terrorist act, the investigation is conducted by the main military prosecutor's office.

Anton Gerashchenko said that the explosion could have been organized by the Russian side. According to him, a terrorist center allegedly operates on the territory of the Russian Federation, the purpose of which is to send killers and saboteurs to Ukraine to commit murders and terrorist acts.