27 2017 June
27
According to the Internet portal flot.com, in the composition of the East fleet China's Navy enters Xuchang missile frigate 054A projectbelonging to the class "Jankai II".

Xuchang became the 24 representative of the Jiankai II class. This line of ships built on the basis of the project 054, featuring a large number of advanced weapons systems and control. The lead frigate was commissioned in January 2008. 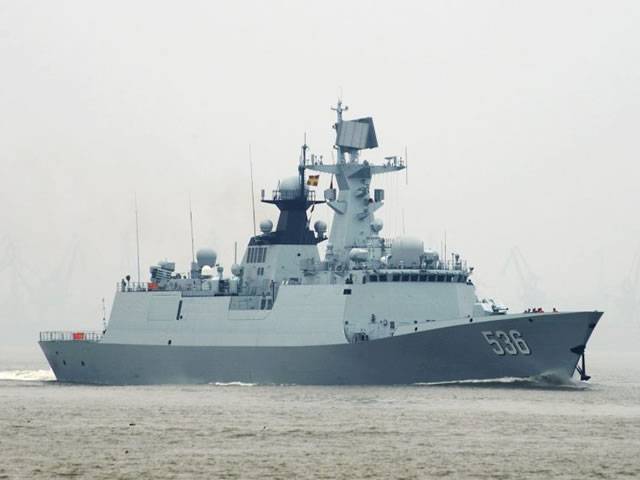 In comparison with the earlier "brothers", Xuchang has a number of improvements, differing, in particular, with an improved integrated data processing system and new electronic warfare complexes.