Russia stops the production of An-148

26 2017 June
50
Russia will stop production of the short-range An-148 aircraft after the construction of the last two aircraft at the Voronezh Aircraft Building Association (VASO) is completed, a source in the Russian Federation told reporters on Monday aviation industry transfers RIA News. 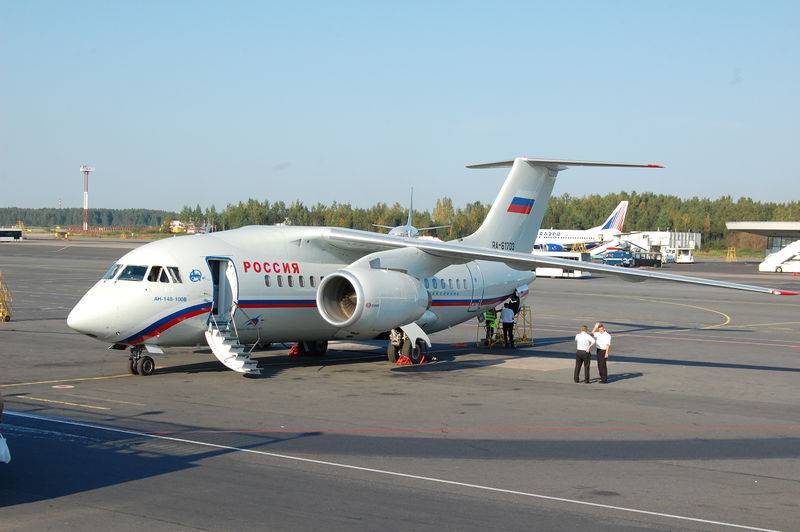 Great interest was in An-148, which was made in Voronezh. Interest was shown by both civilian airlines and the Ministry of Defense. Unfortunately, politics turned out to be stronger than reason and the previously established relationship regime. In Voronezh, the last couple of cars are being completed, and the fate of the car in Russia will not continue
- said the source.

An-148 - short-haul passenger aircraft, can without intermediate landings to fly a range from 2 to 5 thousands of kilometers, adapted for landing on unpaved airfields. Cruising speed is 800-870 kilometers per hour. The An-148 regional aircraft of the Voronezh Aviation Plant have been operated by 2009 for years by Rossiya, SLO Rossiya, Angara airlines, the Emergencies Ministry and the Ministry of Defense flight teams.