Russian fighters 14 once a week raised to intercept reconnaissance aircraft

23 2017 June
16
Over the past week, the 14 fighter aircraft of the Russian Aerospace Force of the Russian Federation intercepted foreign reconnaissance aircraft once, reports RIA News with reference to the "Red Star". 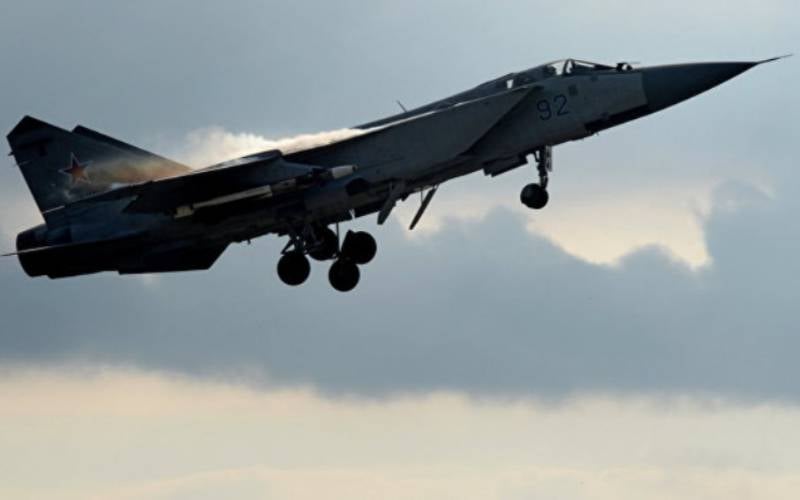 It is reported that the interceptions were performed by the fighters of the air force duty forces MiG-31 and Su-27.

In addition, the Russian strategic missile carriers Tu-160 over the past week patrolled the Baltic Sea area twice. The Su-27 fighters and the A-50 long-range radar detection and control aircraft also took part in the patrol, the newspaper reported.

NATO aerial reconnaissance in mid-June sharply increased activity at the western borders of Russia. The latest incident occurred recently over the neutral waters of the Baltic Sea, when the F-16 fighter approached the board, on which Defense Minister Sergei Shoigu was heading for Kaliningrad.