23 2017 June
46
According to information RIA News, Fox News with reference to sources in the American intelligence reported on tests of a new engine for an intercontinental ballistic missile carried out in DPRK 21 in June. 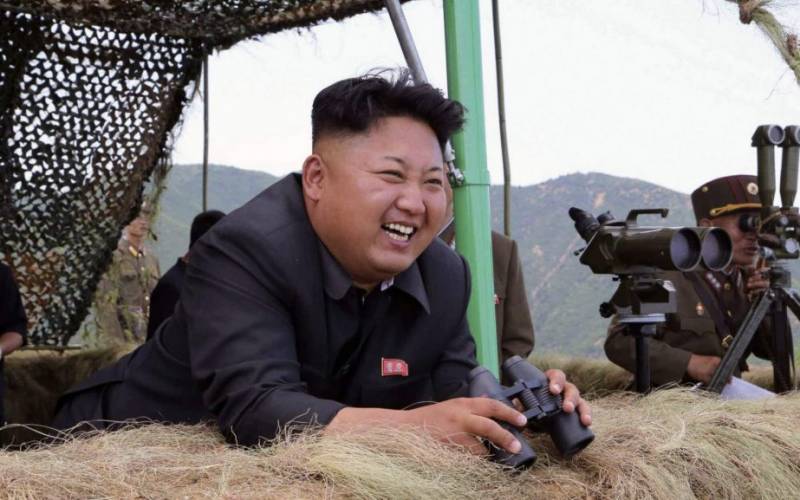 As South Korea’s President Moon Zhe Ying, the DPRK “in the not-too-distant future,” will master the technology for producing intercontinental ballistic missiles capable of achieving the goal in the United States.