China has transferred anti-submarine aircraft to the South China Sea

23 2017 June
9
According to the Internet portal defensenewsChina has deployed its newest anti-submarine aircraft and has stepped up the deployment of UAVs on Hainan Island on the outskirts of the South China Sea. 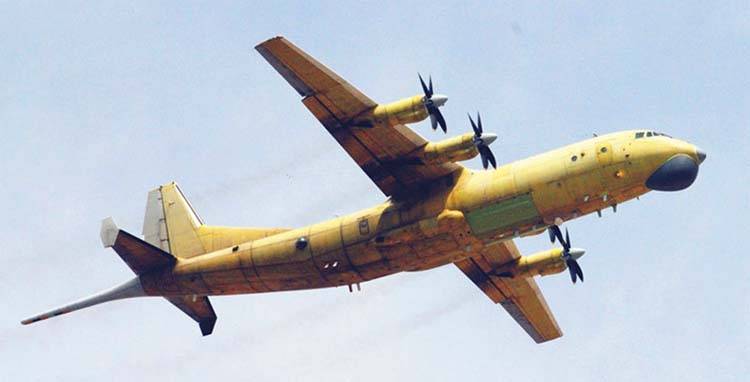 This is evidenced by satellite images taken by 10 and 20 in May by digitalglobe. They depict the Shaanxi Y-4Q, 8 turbo-prop KJ-2, 500 high-altitude radar detection turboprop aircraft located at Lingshui airbase, located on the Linshui airbase. UAV BZK-005. Earlier, this type of drones were seen on the neighboring island of Woody, which is part of the controversial Paracel Islands.