21 2017 June
10
The State Duma at a plenary meeting on Wednesday adopted the third reading of the law on the expansion of the free economic zone (FEZ) of the Crimea and Sevastopol to the territorial sea, reports RIA News.

The law proposes to include in the territory of the FEZ internal sea waters and the territorial sea of ​​Russia along the coastal line of the Crimean peninsula. This measure is intended to increase the number of people willing to become a member of the free zone and attract additional investments in the region. 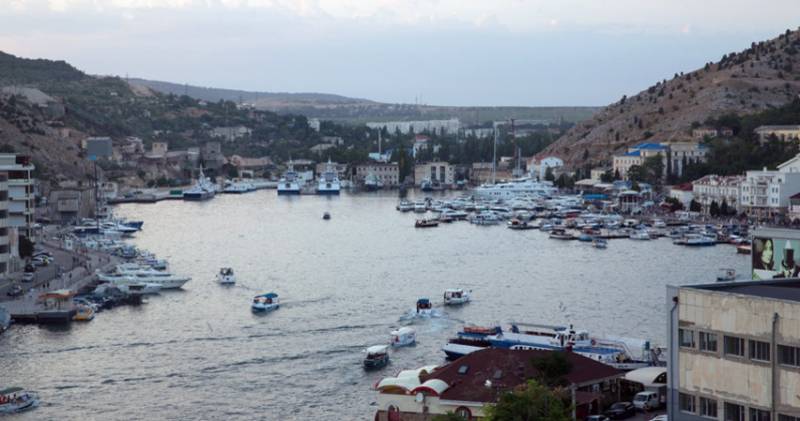 The free economic zone is the largest tool for attracting investments in the economy of the Crimean peninsula, Sergey Zhigarev, the head of the State Duma Committee on Economic Policy, explained earlier the need for a law. According to him, sea vessels placed under the customs procedure of the free customs zone cannot be used in the territorial sea of ​​the Russian Federation along the coastal line of the Crimean peninsula, since the internal sea waters and the territorial sea are not part of the free economic zone.

As noted in the explanatory note to the document, the expansion of the SEZ is carried out in order to ensure the use of vehicles placed under the customs procedure of the free customs zone in the internal sea waters and the territorial sea of ​​the Russian Federation, as well as the development of transport infrastructure, yacht tourism and sailing transportation, creating additional jobs.