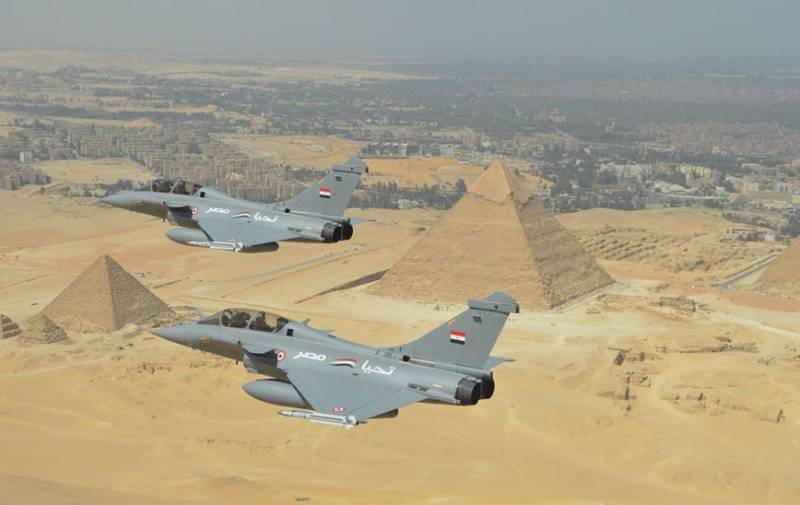 The losses of extremists, the Egyptian military did not report.

Egypt has been conducting an antiterrorist operation in the north of the Sinai Peninsula for more than two years, where extremist groups have settled in inaccessible areas. From this region, there are regular reports of new attacks by extremists.

Recently, hundreds of police and military personnel have died and suffered from the actions of terrorists in the region.