Art project. Faces of Victory in the cities of Russia

19 2017 June
10
On Facebook, snapshots of attention-grabbing projects have been published. stories Great Patriotic War. Thus, a collage of photos of Soviet soldiers who participated in the Berlin operation created by Stavropol’s craftsmen is demonstrated. From hundreds of photos created canvas, known throughout the world - the canvas "Taking the Reichstag."

If you come closer to the canvas, you can see the faces of those who forged a victory over Nazism.

Residents and guests of Stavropol project awaits in one of the parks for recreation. The project was implemented in the framework of the campaign "We won." 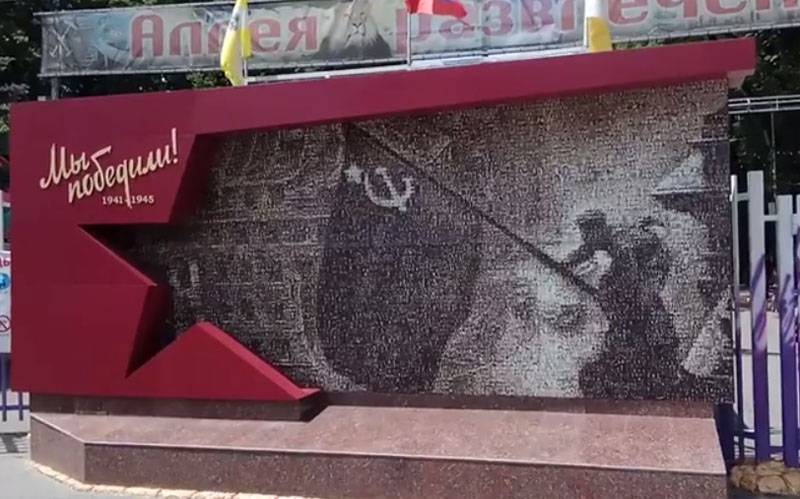 Similar projects have been implemented in other cities of Russia. Thus, in Nizhny Novgorod, a photo portraying a Soviet tankman was laid out from the portraits of the participants of the Great Patriotic War. 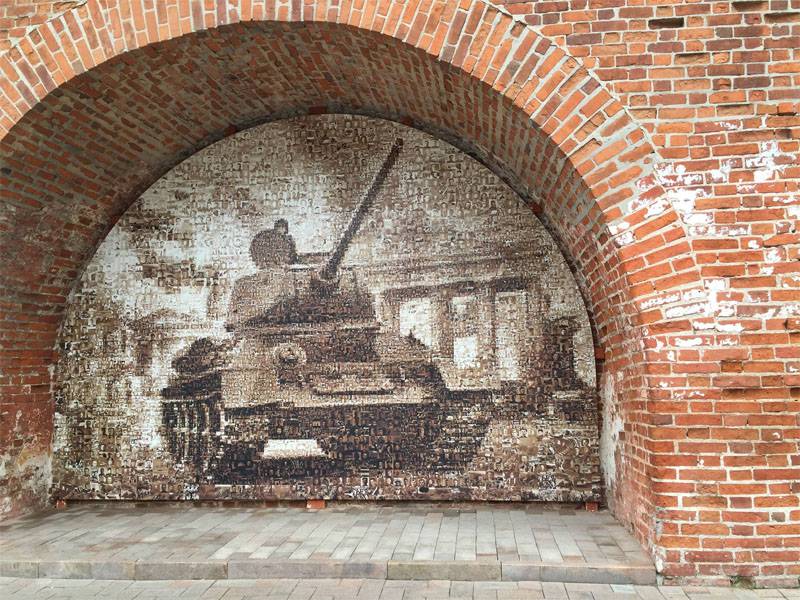 It can be said that such an action may soon be picked up all over Russia - like the “Immortal Regiment” action, which has already been taken by foreign countries: from Ukraine to the USA, from Kazakhstan to Nigeria.