Sigmar Gabriel: You can not impose sanctions to replace Russian gas with American gas

According to Gabriel, to preserve the unity of the EU and the United States in relation to Russia “will not work if the United States attempts to mix its own economic interests with foreign policy,” reports TASS. 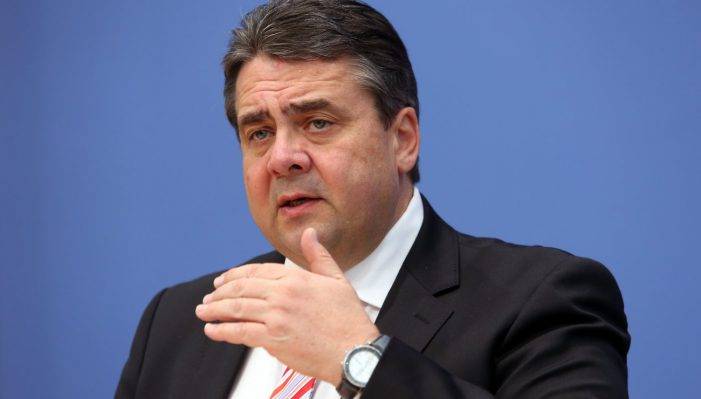 The German FM stressed that the EU independently makes decisions in the energy sector. He called the use of sanctions inadmissible to remove Russian gas from the market and replace it with American gas.

Earlier, details of the US bill on new sanctions against Russia were announced. The document is currently pending.

Europe also reacted very negatively to the US intention to impose new sanctions against Russia. Thus, German Chancellor Angela Merkel condemned the draft sanctions of Washington regarding the Russian fuel and energy complex.