Ukrainian Prime Minister: Donbas territories should be reintegrated according to the Croatian scenario

16 2017 June
44
Prime Minister of Ukraine Volodymyr Groysman believes that in drafting the bill on the reintegration of Donbass it is necessary to use the experience of Croatia, reports RIA News. 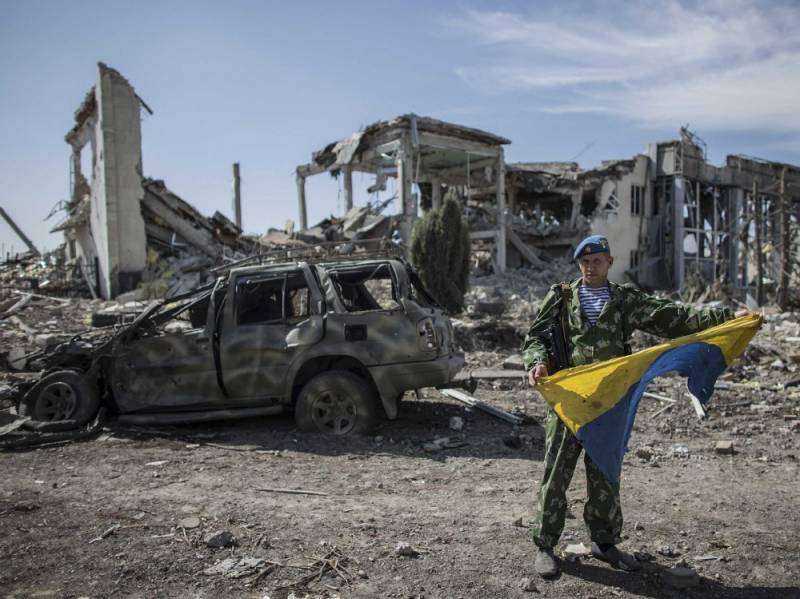 According to Groisman, after establishing control over the border with the Russian Federation, the Ukrainian government "must rebuild the lost infrastructure facilities, and also conduct active work to attract people to life in peaceful Ukraine."

As an example, officials should take Croatia, which, after a bloody war provoked by Slobodan Milosevic’s regime, regained the lost territories and later restored peace in society,
said the prime minister.

He said that in the coming days, a bill on the reintegration of Donbass should be submitted to the Parliament.

Earlier, Petro Poroshenko spoke against the abolition of the "ATO regime" before the adoption of the law on the reintegration of Donbass, which, in particular, will be spelled out the legal regime of actions of the Ukrainian Armed Forces.

Recall, last year, Croatian Prime Minister Andrei Plenkovich said that the government of the country is ready to assist Kiev in the reintegration of Donbass.