15 2017 June
21
Rosoboronexport company predicts an increase in demand for the Russian aviation equipment and air defense equipment abroad, transfers TASS message of the press service of the company. 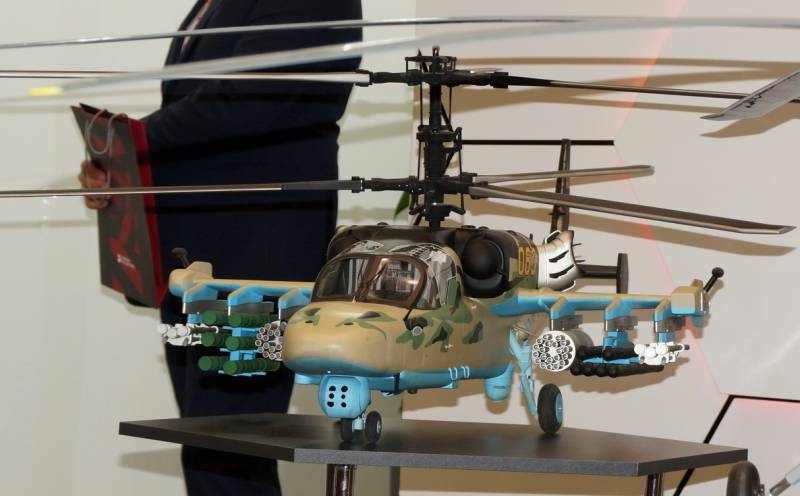 According to our forecasts, the global trend to increase the demand for military aircraft and air defense systems in the medium term will continue. Russia will consolidate and even improve its leading position in this market. Due to the introduction of promising competitive designs, the company rightly expects an increase in the volume of orders, primarily from the countries of the Asia-Pacific region, the Arab East and Latin America,
quoted by the press service of the company's general director Alexander Mikheev.

He said that over the past 5 years, the annual share of deliveries of these products in the total export volume of Rosoboronexport was at least 40%.

In 2016, of the more than a thousand contract documents signed by us, the largest ones accounted for aviation technology,
noted the general director.

The company expects the increased interest of foreign customers in the Russian technology at the Paris Aeroshow-2017 international aerospace show, which will be held at Le Bourget from 19 to 25 in June.