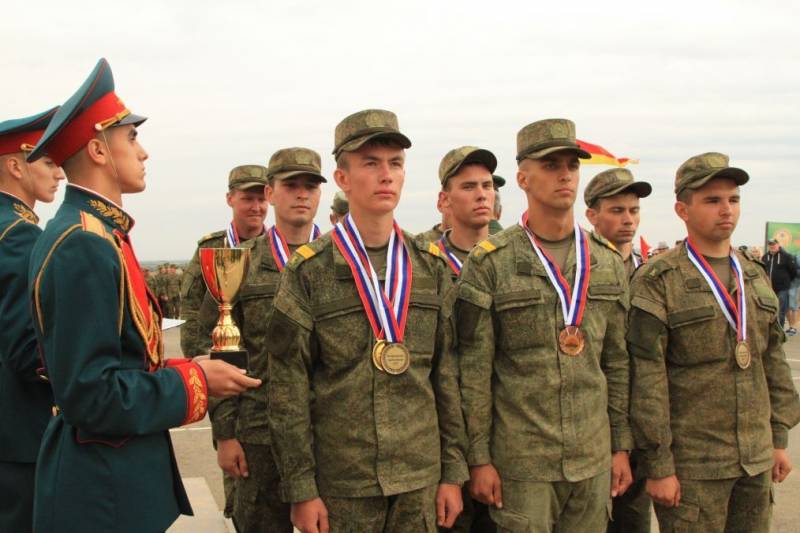 The team of the Far Eastern Higher All-Arms Command School (DVOKU) took the first place among the crews of the BMP-2 in the team event at the all-army stage of the "Suvorov onslaught" competition. In addition, the cadet crew showed the best result in the individual race among the motorized rifle platoons. Far East ahead of the team of the Southern Military District and the Moscow Higher All-Arms Command School,
says release.

Now the CIDF cadets will represent Russia at the international stage of the competition, which will be held in China in late July.

The district reminded that at the Prudboy training ground in the Volgograd region "the strongest representatives of the Eastern, Central, Western and Southern military districts, as well as the Northern fleet, Airborne Troops, a branch of the Military Training and Scientific Center in Kazan. "