2 2017 June
47
According to the news agency "UNIAN, The Chinese solar-powered drone has reached near space. Previously, a similar achievement could be made only by the United States and Britain. 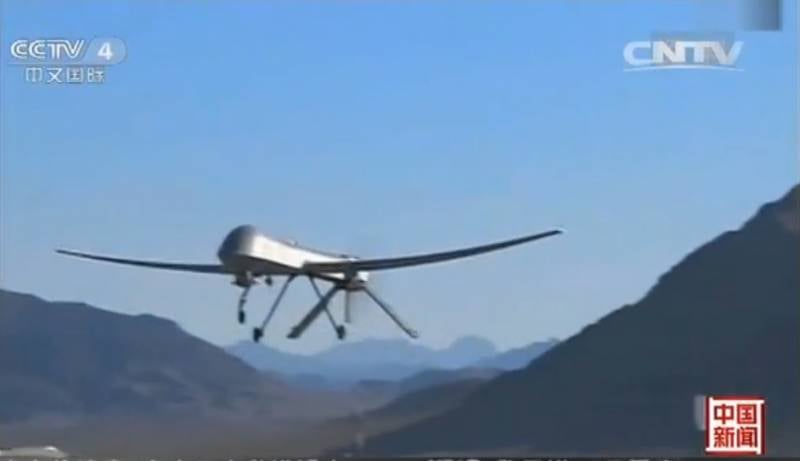 UAV "Tsayhun" ("Rainbow") was developed by the Chinese Academy of Aerospace Sciences and Technology. As indicated, the drone can be used both for military and civilian purposes, in particular to warn of natural disasters, to monitor the marine areas, used in rescue and anti-terrorist operations. 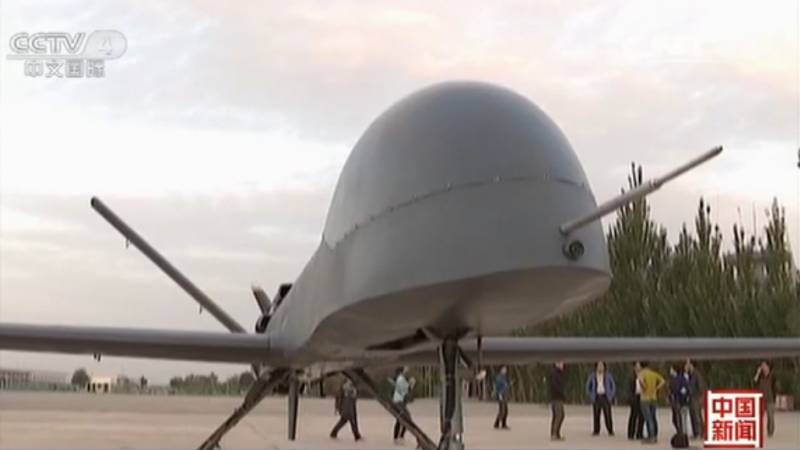 The first test flight took place on August 31 2015 of the year in Gansu Province at an altitude of 20 km. . According to the media, the wingspan of the vehicle reaches 20 m, the payload is 900 kg, the take-off weight is up to 3 t.