Fight to build five corvettes for the German Navy

31 May 2017
10
According to the blog information bmpd, Internet portal defenseworld announced that the German shipbuilding company German Naval Yards Holdings is demanding that the military authorities of Germany hold an open tender for the construction of five additional corvettes of the K130 project for the country's Navy.

This company is a new player in the local market of naval weapons. Her ambitions were supported by the federal anti-monopoly authority. The latter insists on the cancellation of the contract worth about 2 billion euros, concluded by the Defense Ministry on a non-competitive basis with the merger of Thyssen-Krupp Marine Systems (TKMS). 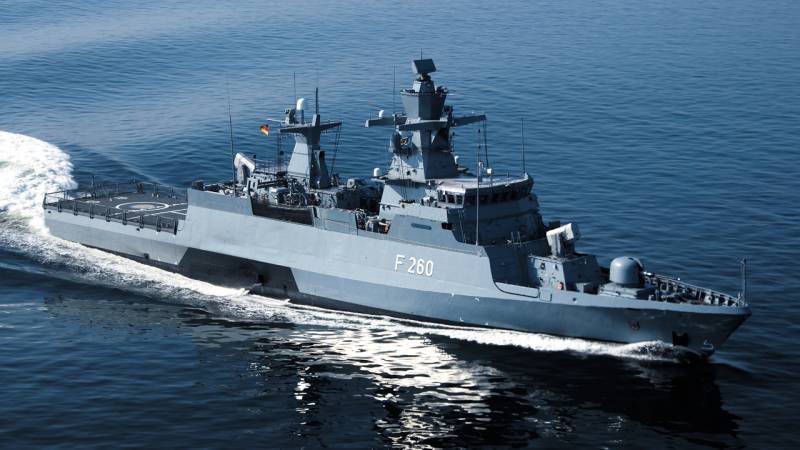