29 May 2017
17
According to the blog bmpd, May 27, 2017 from Irkutsk available aviation Of the Baltic fleet two multifunctional Su-30CM fighter, produced by the Irkutsk Aviation Plant (IAP) of PJSC "Irkut Corporation." Airplanes are included in the 2017 supply program of the year and became the first batch transferred to the military department in the current year. 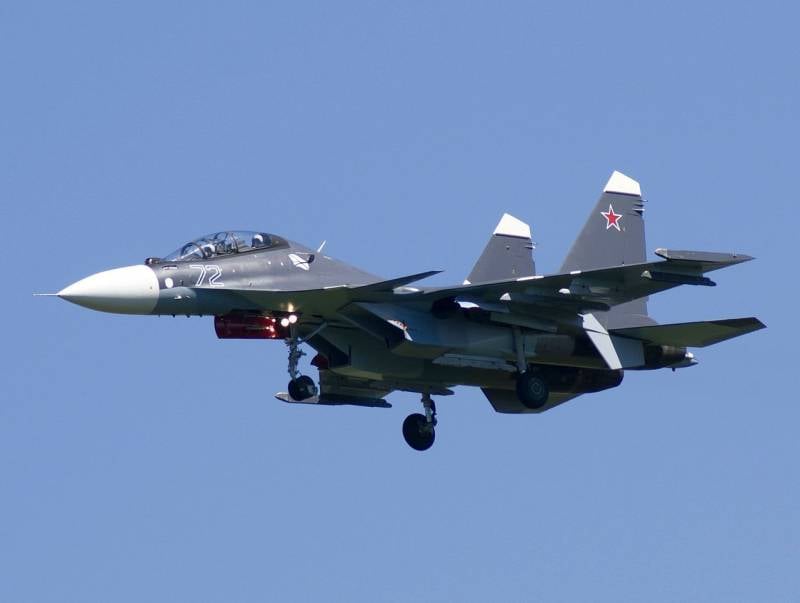 These vehicles are intended for the 72 th aviation base of the Baltic Fleet aviation, based on the Chernyakhovsk airfield of the Kaliningrad region. 13 December 2016, the first Su-30CM arrived here.

From 15 Su-30CM, received by the beginning of 2017, by the Naval Aviation of the Russian Navy, 12 airplanes became part of the 43-second separate naval attack aviation regiment of the Black Sea Fleet in Saki (Crimea), two vehicles entered the 279-second separate fighter aircraft aviation the regiment of the 45 th Army of the Air Force and Air Defense of the Northern Fleet at the airfield Severomorsk-3, one - in the 72 th aviation base of the Baltic Fleet aviation at the airfield Chernyakhovsk.