I believe that these (sanctions) are extremely painful and I am sure that one of the priorities (of the President of the Russian Federation) Vladimir Putin is to try to reduce the sanctions. His strategy is to separate European countries from US efforts to impose sanctions.
- he said, speaking at the Senate hearing -
Mr Putin wants sanctions lifted as early as possible 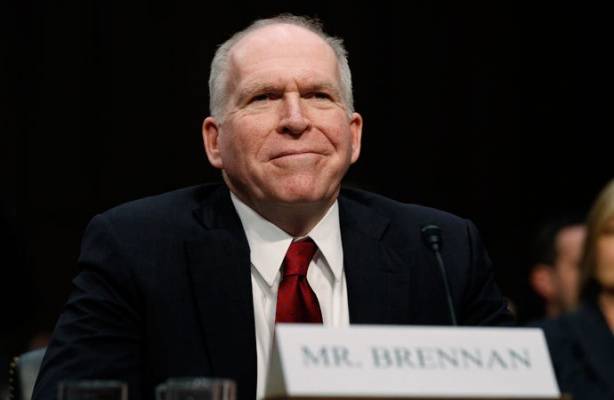 Russia and the West have deteriorated over the situation in Crimea and Ukraine. In late July 2014, the EU and the United States from the point of sanctions against certain individuals and companies have moved to the measures against entire sectors of the Russian economy. In response, Russia restricted imports of food products from countries that have imposed sanctions against her: USA, EU, Canada, Australia and Norway.