C-400 "Triumph" will take up combat duty in March 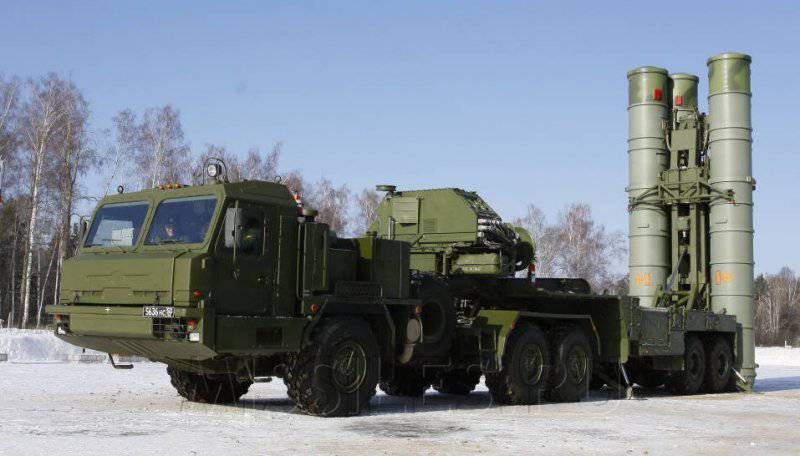 As the commander of the ZVO troops, Colonel-General A. Bakhin, stated, these complexes have already been received. In a month it is supposed to officially announce their interception on combat duty. It should be noted that this is one of the first divisions of the C-400, transferred to the troops. Bakhin said that C-400 was tested at county test sites.