17 May 2017
20
According to the news agency “Interfax-AVN", The press service of the Eastern Military District (VVO) reported that more than 1 thousands of new combat equipment were received at the disposal of the combined arms army stationed in the district in the Amur, Jewish Autonomous Oblasts and in the Khabarovsk Territory equipment "Warrior".

The received equipment will equip intelligence units, snipers, as well as a number of other units. "Warrior" is a unique complex of modern means of protection, communications and weapons. It is designed for action in different climatic conditions at any time of the day. 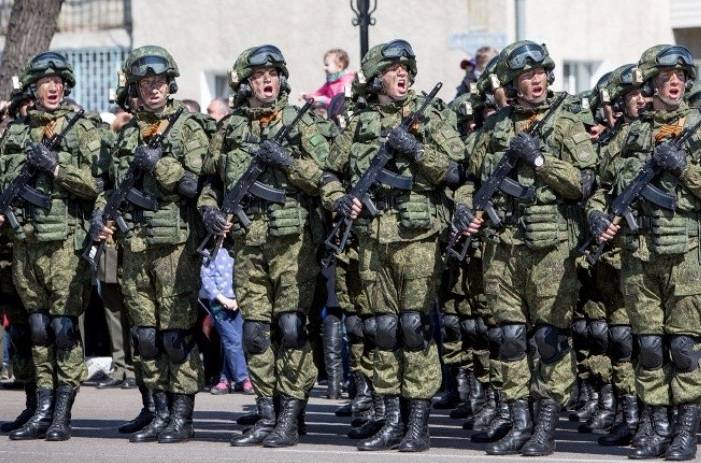