Merkel: Germany is looking for an alternative to the Incirlik military base

15 May 2017
24
Germany will continue to look for alternatives for moving the German military contingent from the Incirlik military base in Turkey to neighboring countries, such as Jordan, German Chancellor Angela Merkel told reporters on Monday, reports RIA News 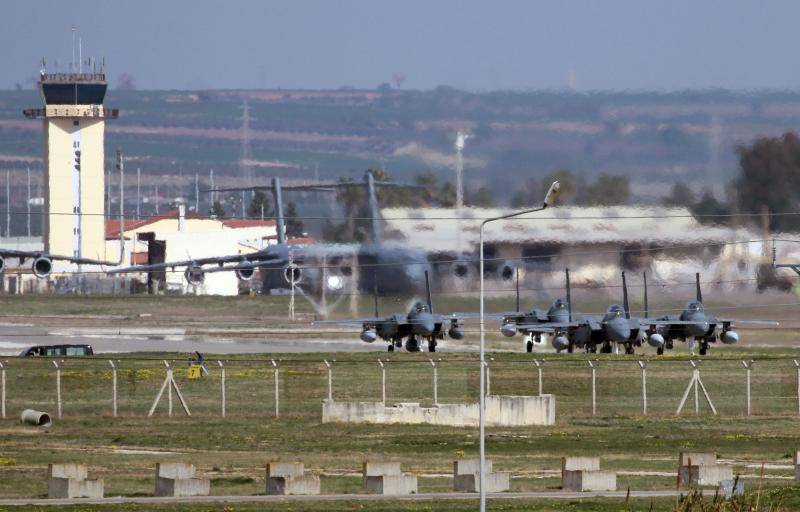 It is difficult. And we made it clear through various channels. We will continue negotiations, but in parallel we will look at how to implement what is already laid down in this mandate, because we have already had difficulties with visits. This means - look for alternatives for "Incirlica", a possible alternative, for example, among others is Jordan
- Merkel said.

Earlier, the official representative of the German Ministry, Martin Schaefer, said that Turkey informed the Foreign Ministry of Germany a day before the start of the intended visit of a group of German deputies to the Incirlik military base about the impossibility of the trip.