The first public demonstration of the latest "Platform-O" tractors

11 May 2017
9
In honor of the Victory Day in Naberezhnye Chelny, the first public demonstration of promising cars developed by the Special Vehicles Company Remdizel JSC in the framework of the ROC Platform O was held. 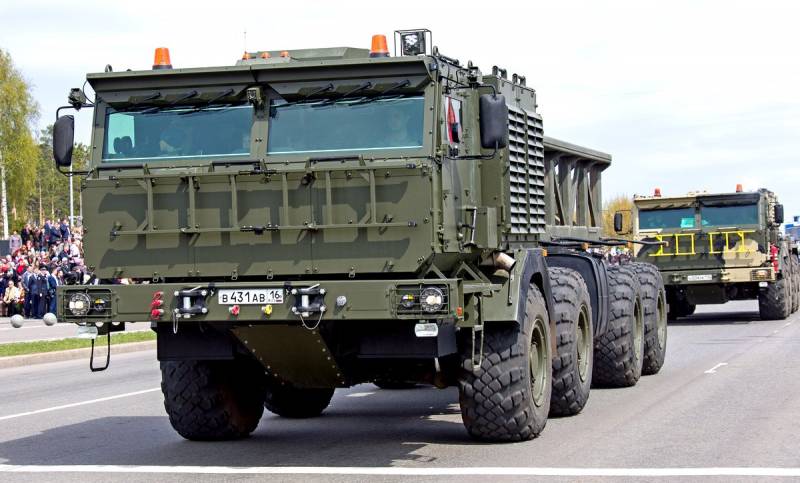 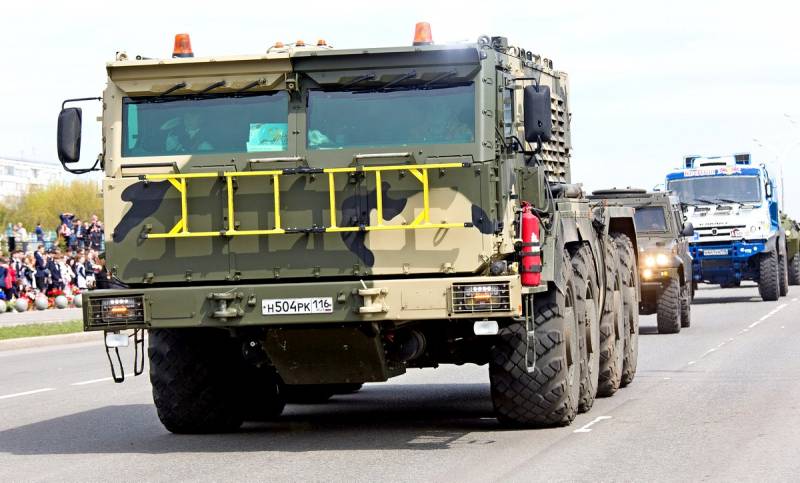