Overview of military equipment at the Victory Parade in Moscow

9 May 2017
189
"Military Review" made a storyboard video of the Victory Parade, devoted to the type of military equipment involved in it. 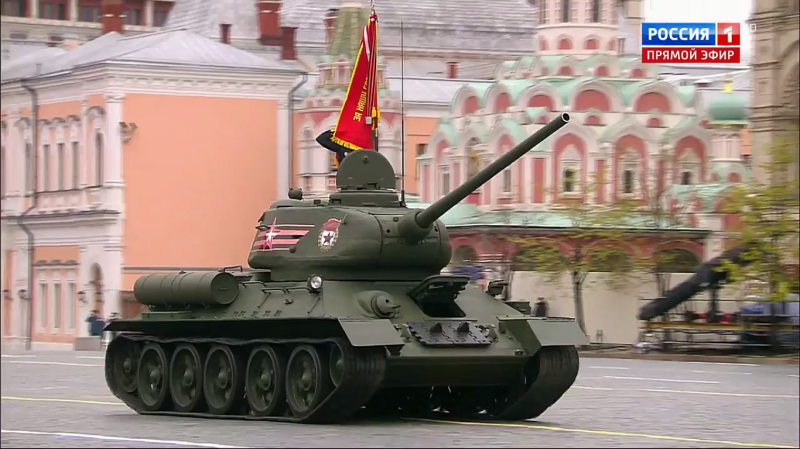 Armored car "Tigr-M". In the background in the modification of SPTRK "Kornet-D" with two launchers with anti-tank guided missiles: 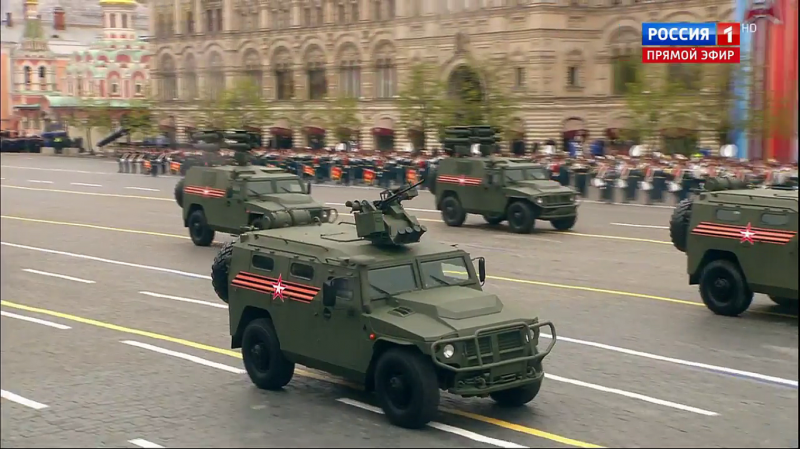 As you can see, the armored car is presented in versions with different weapons. In the background, the Arbalet-DM combat remote control module: 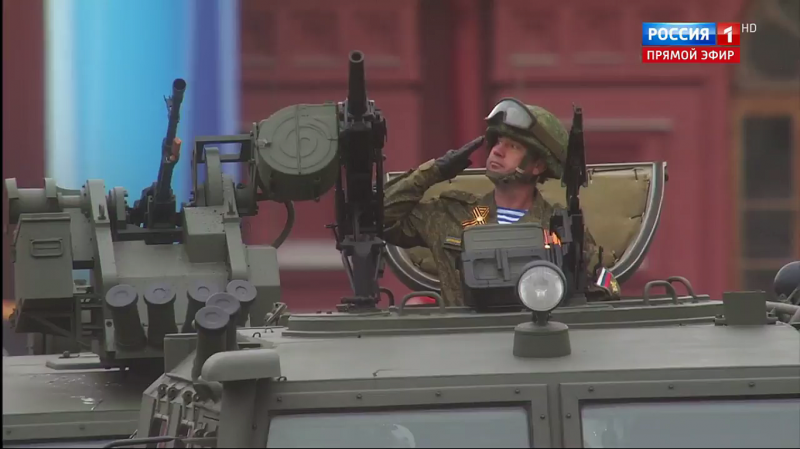 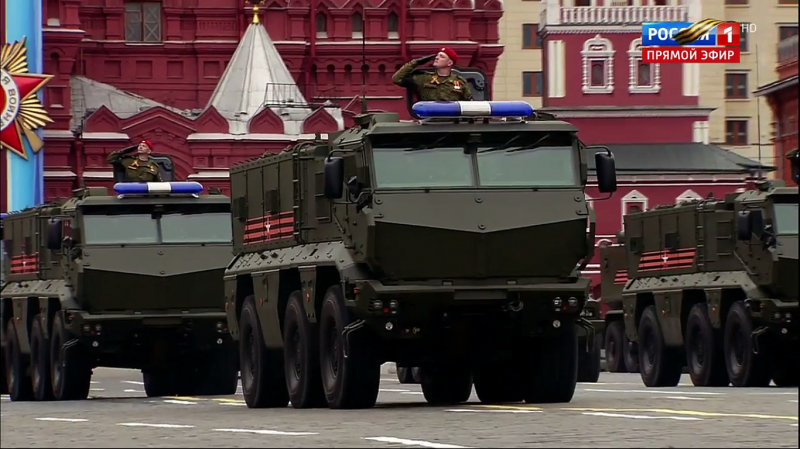 Not to be confused with KAMAZ-63969, which has a similar designation "Typhoon-K" (the prospects for adopting it are not clear): 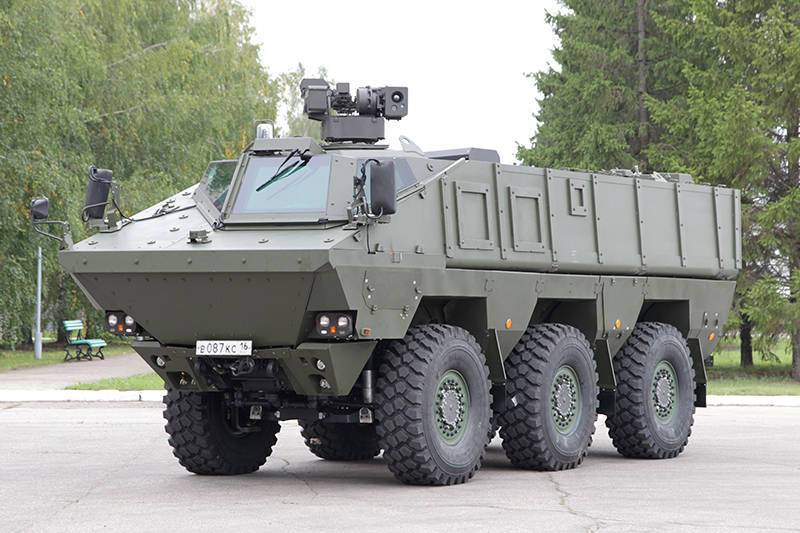 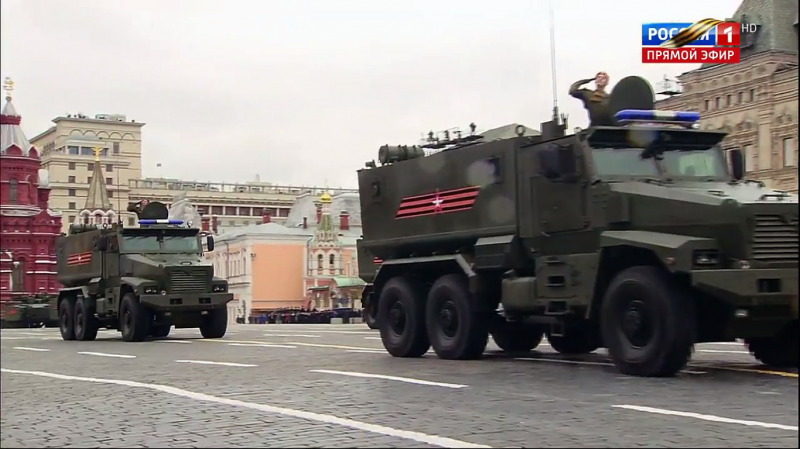 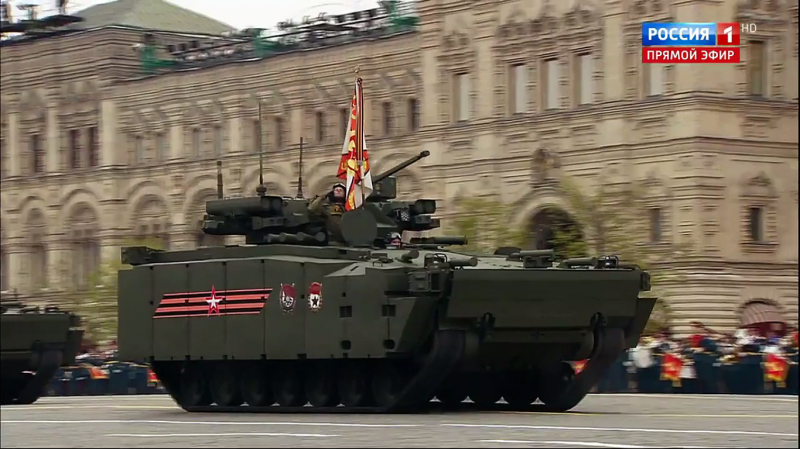 BMP K-17 on the platform "Boomerang": 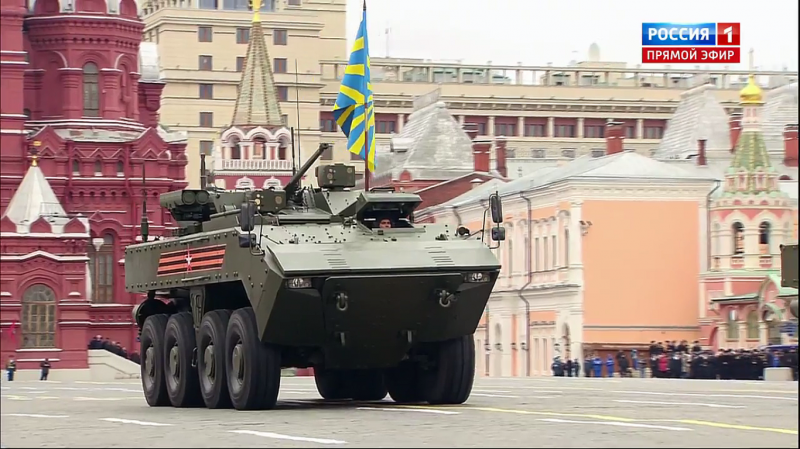 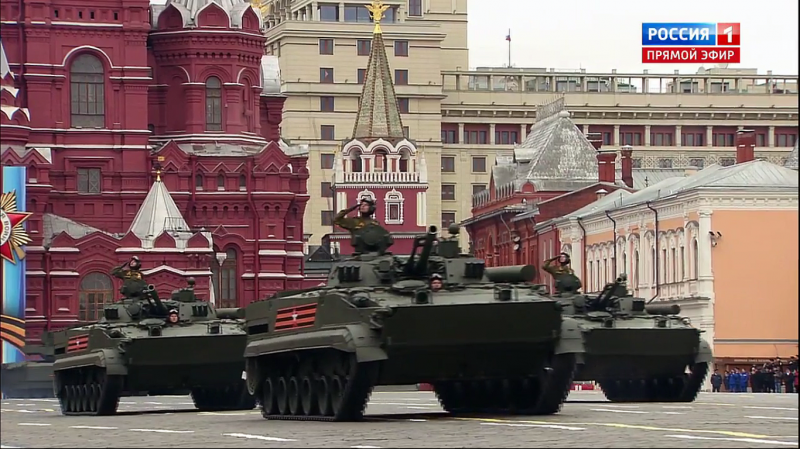 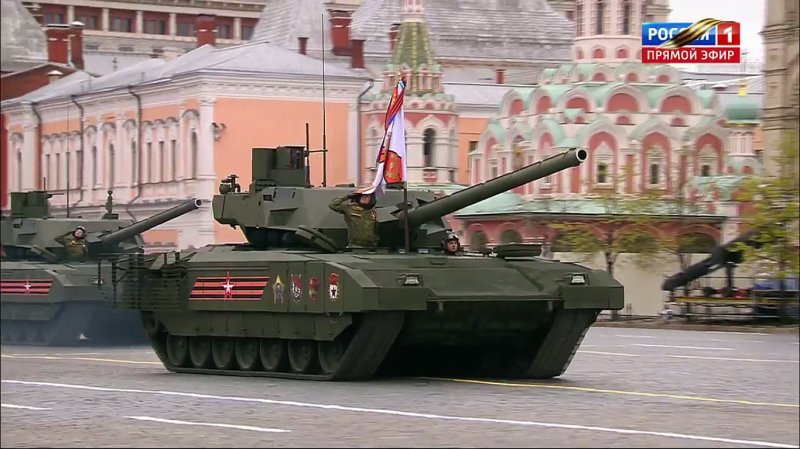 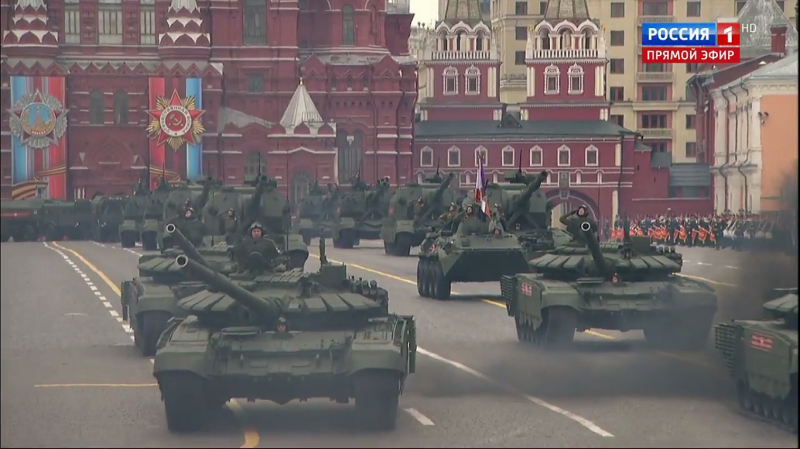 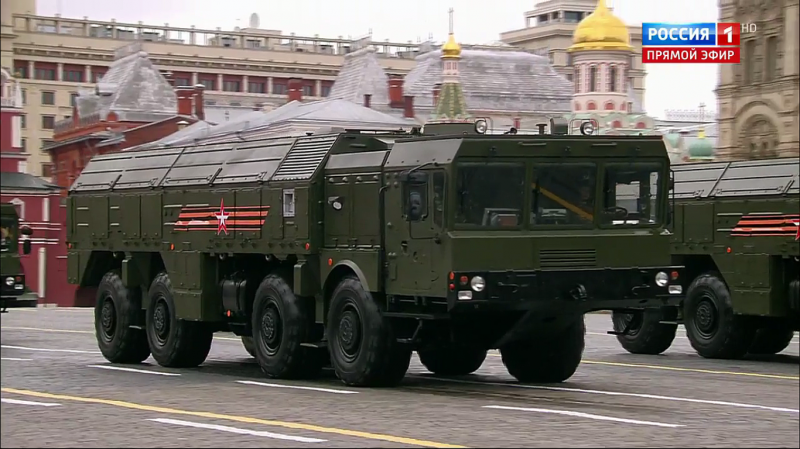 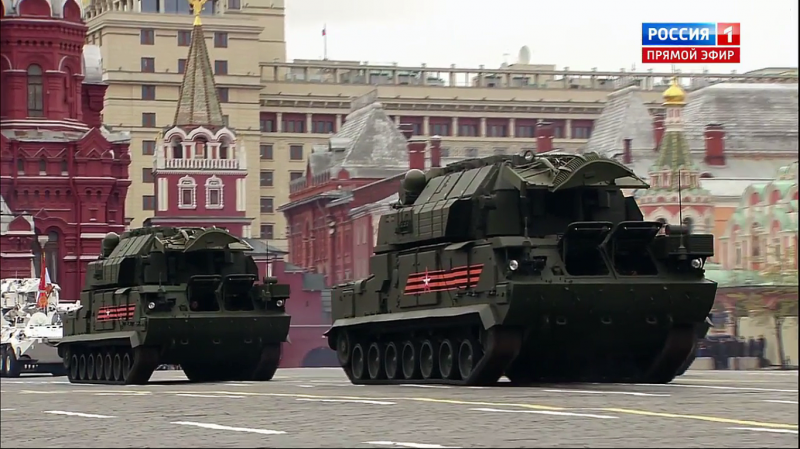 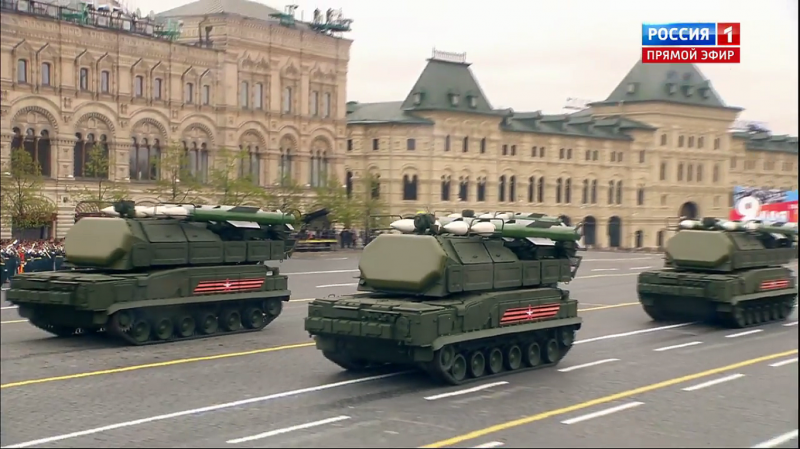 The Arctic version of the Tor system - Tor-M2DT: 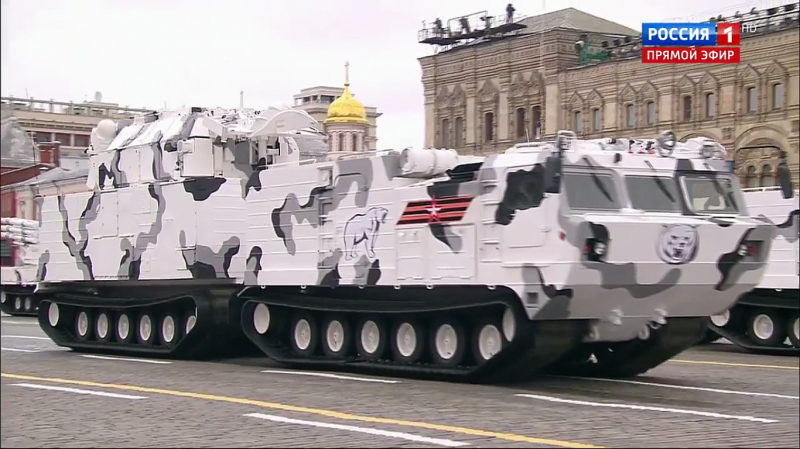 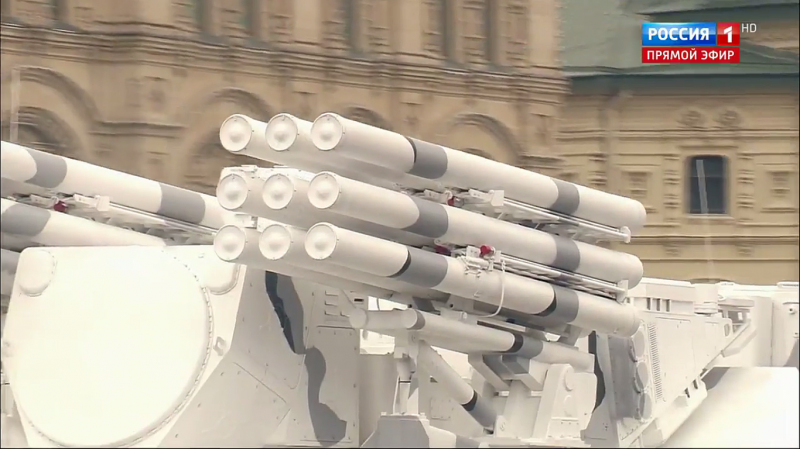 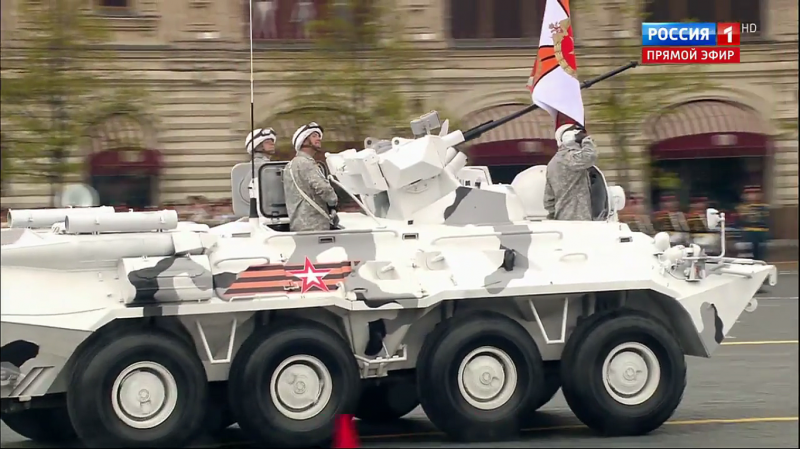 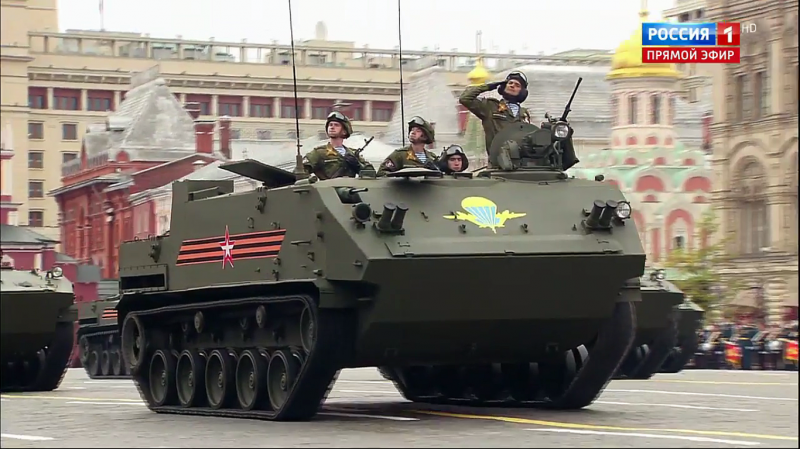 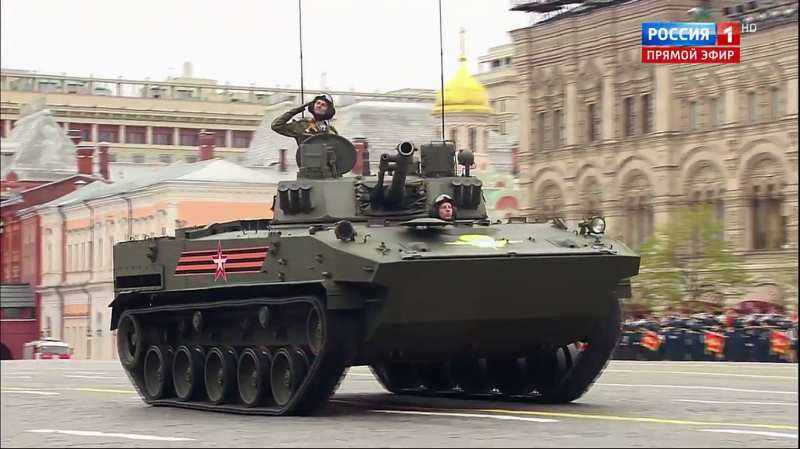 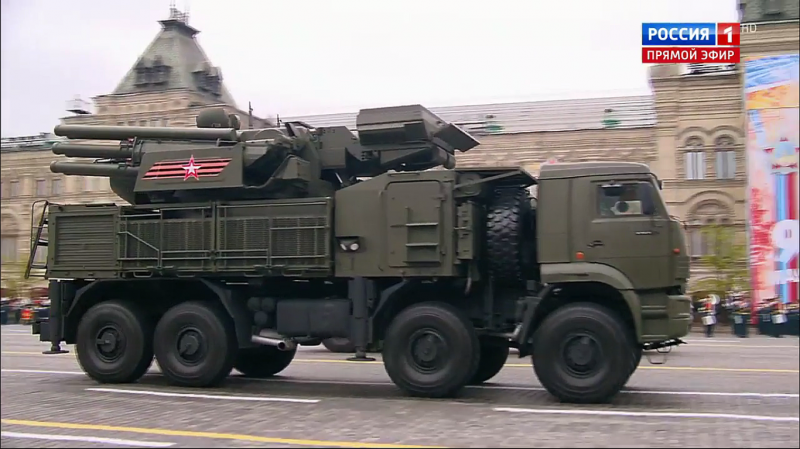 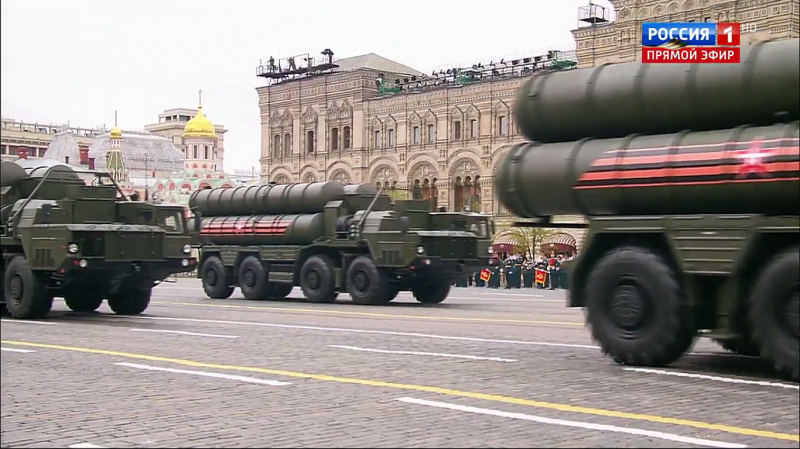 PGRK "Yars" - the basis of the mobile grouping of the nuclear forces of the Russian Federation: 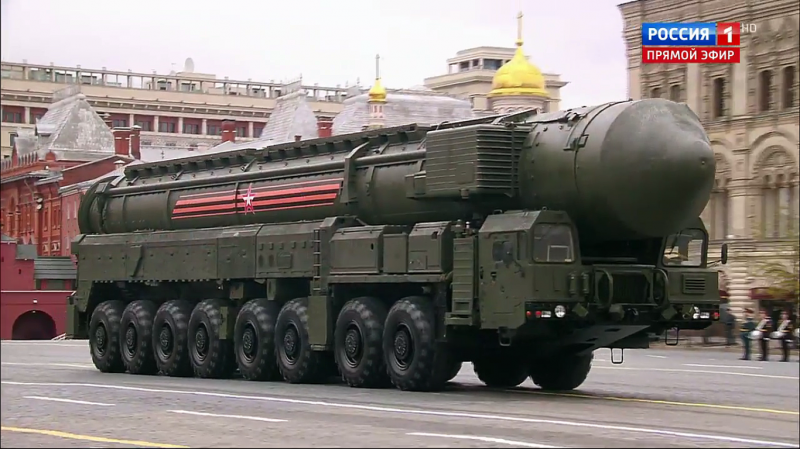