Ukraine complains about US ammunition for snipers APU

3 May 2017
94
The United States shipped sniper cartridges to the Armed Forces of Ukraine and the National Guard under units, which, as it turned out, do not show those qualities, as it was supposed, and, in the words of the Ukrainian military, “devour” the rifle barrels.
The problems were clarified after the first period of use of ammunition. It turned out that the bullets "devour" the barrels of rifles, worse in accuracy than those that Ukraine buys itself, the cores of the armor-piercing bullets "just crumble" when they come into contact with the armor, reports "Sight" message of the military observer and director of Defense Express Sergey Zgurts with reference to the Ukrainian military. 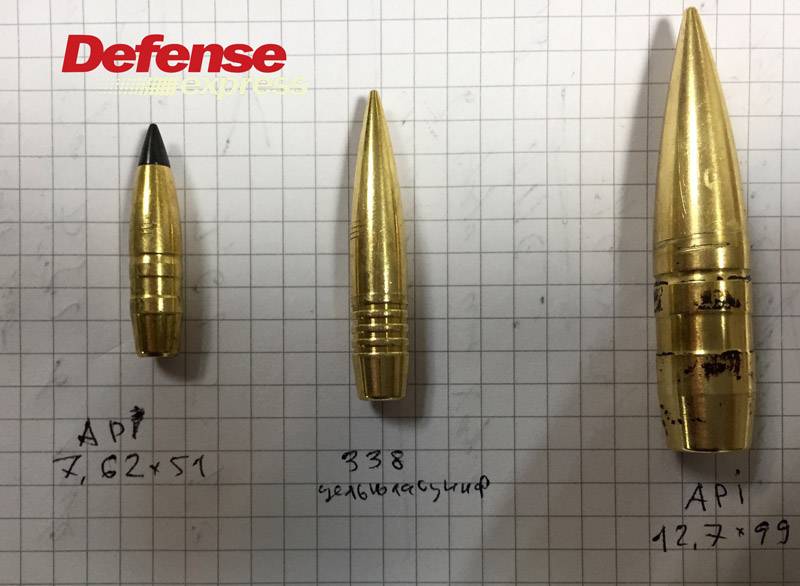 Zgurets notes that armor-piercing ammunition shipped from the US has worse armor penetration characteristics than the Soviet B32 cartridge in a smaller caliber.

In addition, the purchased cartridges were not sealed - water was passed into the liner and the powder was wetted.

Recall, Ukraine is experiencing an acute shortage of ammunition. So, at the end of April, the head of the National Police of Ukraine, Sergey Knyazev, stated that unless the funding of his department is urgently increased, the police will remain in May - without ammunition. arms.